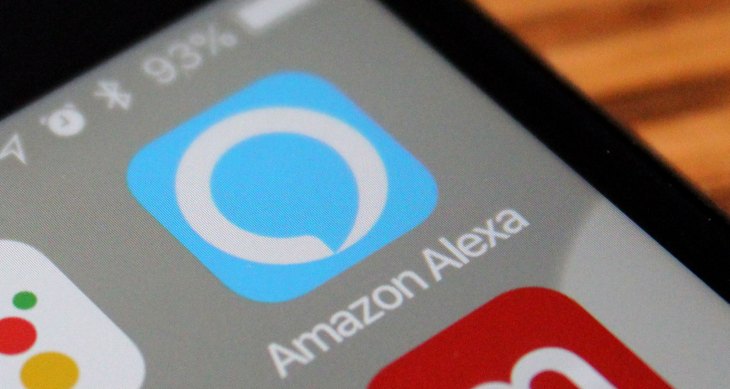 Way back at the beginning of the year (seemingly 24 or 25 months, at this point), Amazon brought voice control to its Alexa app for Android. The move marked a big step toward the company’s push onto third party mobile devices. At the time, it added that it would bring similar functionality to the iPhone “soon” — a promise it’s delivering on today.

Users who’ve downloaded the smart assistant on iOS will be able to ask the app for assistance starting today. It’s not baked in natively, of course (turns our Apple’s got a smart assistant of its own it’s pretty fond of), so that interaction requires a tap of the button.

From there, however, you can ask Alexa questions, listen to music, access skills and control smart devices — you know, the standard Alexa fare. Queries like weather, sports, calendar and movies will also offer up a visual component in the app. The update will be rolled out to users in “the coming days” as a free download.

Amazon has, of course, been at something of a disadvantage in the smart assistant race. Among the big three, Alexa is the only one without a major mobile footprint. The company has been some small in-roads through partnerships with Android hardware developers like Motorola and Huawei, but Google and Apple have a clear vested interest in developing their own smart assistant ecosystem.

Unless or until the company takes another swing at the mobile market, getting its app onto as many iOS and Android handsets is the best way to expand that mobile footprint. With the addition of voice, Alexa on mobile suddenly becomes more than just an app for setting up Echo devices.