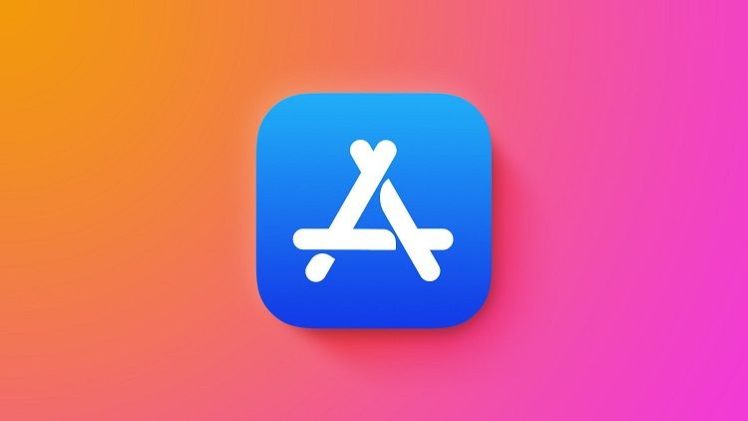 Apple today announced that apps that use iCloud can now be transferred to another developer, solving a problem that developers have been dealing with for years now.

Apple previously had an app transfer program for developers who want to transfer their apps to a new account or a new owner, but prior to now, it did not work with apps that use ‌iCloud‌.

Given the sheer number of apps that take advantage of Apple’s ‌iCloud‌ functionality, this made it impossible for many developers to transfer their apps to a different App Store account using ‌App Store‌ Connect. Apple says that apps are now able to be transferred regardless of whether ‌iCloud‌ is in use.

There are some minor details that developers will need to be aware of when embarking on an app transfer for an app that uses ‌iCloud‌, with details available on Apple’s website.

When an app is transferred, reviews, ratings, and other information remain accessible, and the app is not removed from the ‌App Store‌ during the transfer.