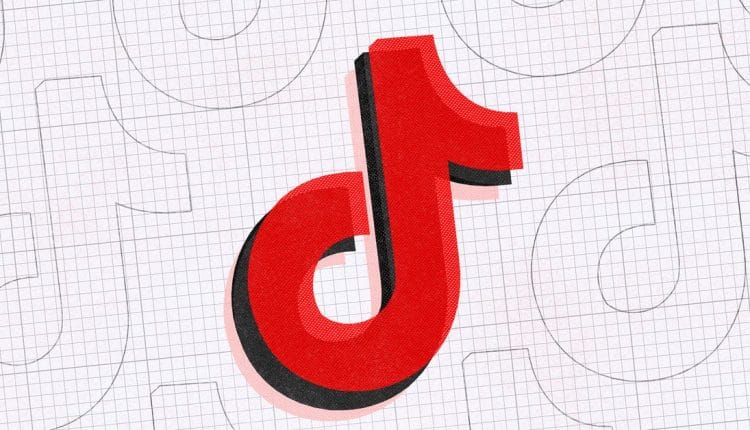 TikTok will add an epilepsy warning to photosensitive videos

TikTok is adding a new feature that will help people who have epilepsy to avoid potentially dangerous photosensitive content. The short video platform already warns creators if their uploads contain effects that could trigger photosensitive epilepsy, but now anyone who encounters an example in their feed will get an alert that allows them to opt out of viewing such content in the future. There’ll also be a toggle in the app’s accessibility settings.

The Epilepsy Foundation of America says that 1 in 26 people in the US will develop epilepsy at some point, with a tenth of people being affected by seizures. Video content that involves flashing lights and colors can trigger seizures, so it’s important for people to be able to control what they’re able to see — particularly on a social platform like TikTok where content is actively pushed to users through an algorithm.

Here’s how the controls will appear in the app: 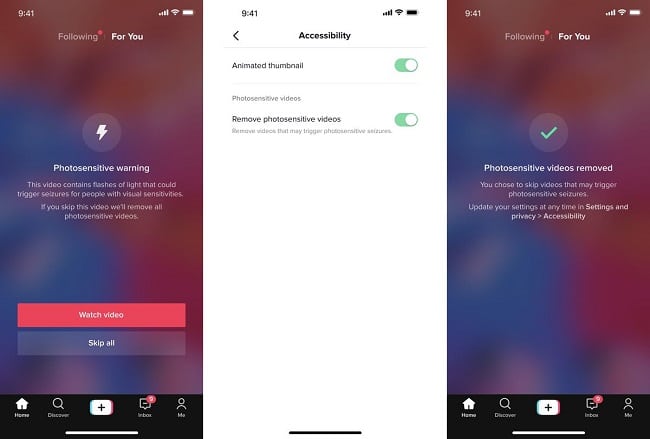 “While the population of those with photosensitive epilepsy is small, the impact can be quite serious,” says Laura Thrall, president and CEO of the Epilepsy Foundation. “It is great to see TikTok addressing this issue by making changes to their platform so that people in our epilepsy community can feel protected when viewing content on TikTok. We are proud to have worked with TikTok on this initiative and truly appreciate our continued collaboration.”

TikTok says it’s also been collaborating with epilepsy organizations in Europe, Japan, and South Korea who provided feedback on how the company could help make the app safer. The feature will be available in the “coming weeks,” according to TikTok.

Jun 3, 2022
Google launched a Google TV app for iOS users after a wait of 2 years, and for Android, it has now expanded to over 100 countries & plans to expand more.