The Push For A Gender-Neutral Siri | AI 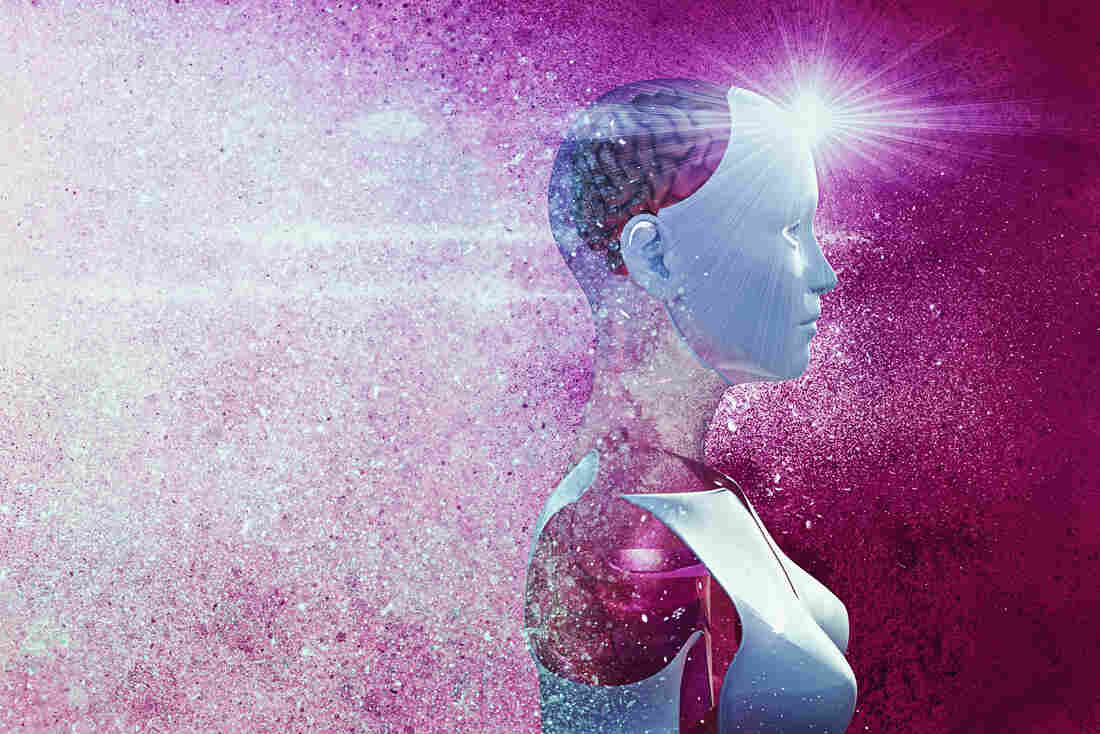 Siri, Alexa and Cortana all started out as female. Now a group of marketing executives, tech experts and academics are trying to make virtual assistants more egalitarian. 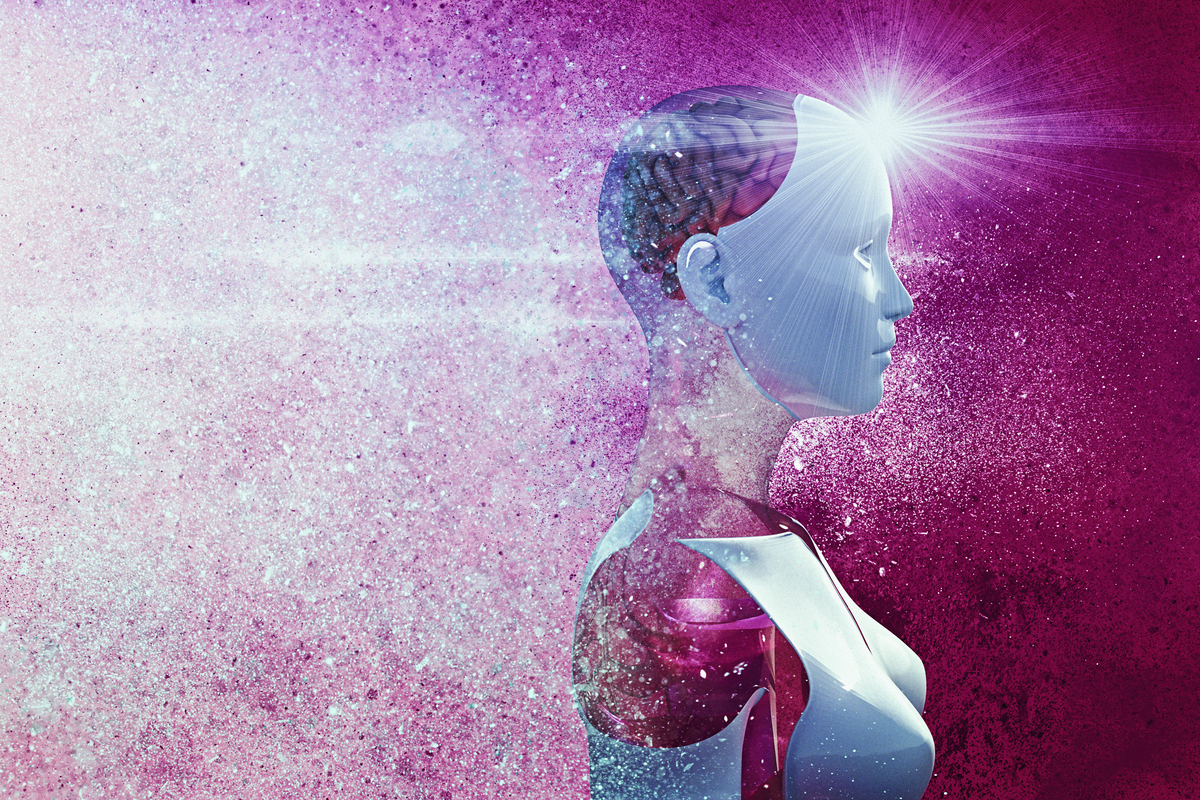 Siri, Alexa and Cortana all started out as female. Now a group of marketing executives, tech experts and academics are trying to make virtual assistants more egalitarian.

Have you ever noticed something most virtual assistants have in common? They all started out female.

One of the most famous, Amazon’s Alexa, got her name because of CEO Jeff Bezos’ preference. “The idea was creating the Star Trek computer. The Star Trek computer was a woman,” says Alex Spinelli, who ran the team that created the software for Alexa.

Spinelli is now the chief technology officer of LivePerson. His boss, CEO Robert LoCascio, is bothered by that story about Alexa.

“That’s just not a good enough reason to make a technology a woman,” LoCascio says. LivePerson builds chatbots and artificial intelligence personas for brands. Chatbots are those little characters that pop up on your screen to offer help.

LoCascio is one of the leaders of an effort called the Equal AI initiative. Its members include Arianna Huffington and Wikipedia co-founder Jimmy Wales.

LoCascio believes the male-dominated AI industry brings its own unconscious bias to the decision of what gender to make a virtual assistant. “That’s why I believe it’s like some guy is somewhere going, ‘Yeah, well my mom she’s great at doing tasks. That’s great. So I’ll make it a woman’s voice.’ “

LoCascio is troubled that each of the major virtual assistants — Alexa, Microsoft’s Cortana, Apple’s Siri, and the Google Assistant started with a female voice and most of them have female names. He’s got a two-year-old daughter and that got him thinking.

LoCascio believes it’s important to act now because we are on the cusp of a major AI revolution. Over the next decade, these characters are likely to become ubiquitous at home, at work and inside cars.

The companies defend their choices. Many — including Amazon — say they tested different voices, and customers liked the women better.

Deborah Harrison, senior content experience manager of the Cortana editorial team at Microsoft, says, “people responded to different kinds of voices in different formats. At that time, people were responding better to the female voices.”

It’s not surprising to Justine Cassell that American consumers prefer the female voice. She is a member of the Equal AI initiative and she is a dean at the School of Computer Science at Carnegie Mellon University. She says cultures have unconscious biases.

Take Siri. Apple won’t say why, but in Great Britain it launched Siri with a male voice. Cassell thinks it’s because the British have always had male servants. “Apple may be wishing to evoke that stereotype of the always helpful, always present valet.”

In Germany, when BMW launched a GPS system with a female voice, the company got complaints from male customers who didn’t want a woman telling them what to do, according to the late Stanford University researcher Clifford Nass.

Google and Apple now let customers choose a male voice. But Cassell and others are pushing a third option — the gender-ambiguous virtual assistant. Cassell says they do a little pitch adjusting to the voice and it’s harder to tell its gender. She says most people just project their own gender onto the character.

Cassell and LivePerson’s LoCascio say consumers don’t really care that much about the gender of an AI persona. LoCascio says he works with his customers to help them understand what people actually do want.

For example, LivePerson works with GoDaddy, an Internet domain registration firm, which is developing chatbots to help customers. Robert Ashby, GoDaddy’s senior director of digital care, says what he learned is that customers need to feel heard.

“You could make it male or female and as long as it’s really hitting that core of empathy and support, that is the core to success,” he says.

GoDaddy is working on a gender-neutral chatbot. So is Lowe’s, the home improvement chain. With help from LivePerson, it’s creating a character to help customers with questions about outdoor grills; it’s just called Grill Master.

Alexa indicates that she supports all these efforts to empower women. I asked her if she was a feminist. “Yes, I’m a feminist as defined by believing in gender equality,” she says.

The question is whether her makers at Amazon really believe that too and are willing to take a risk and offer an alternative to Alexa. Maybe an Alex?