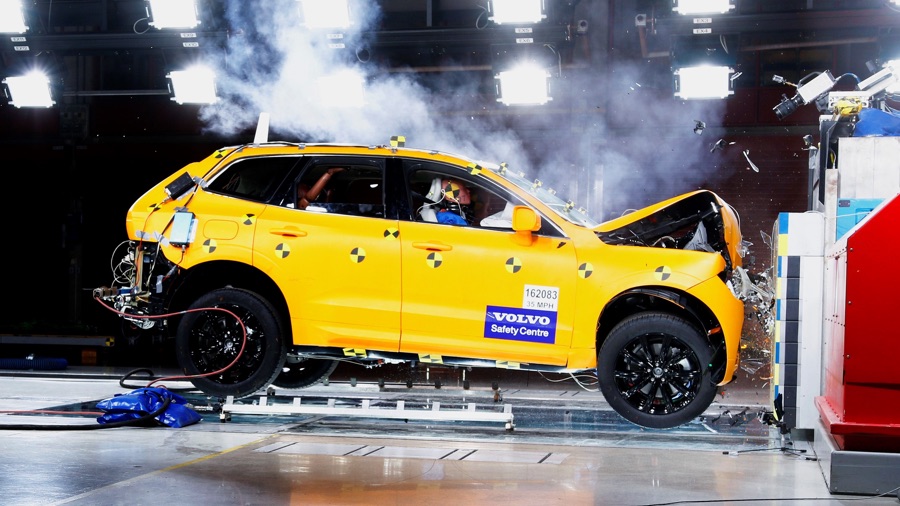 Whenever somebody tries to get us excited about a new technology, the same question always pops into our minds: what problem does it solve? For technology to be truly useful it needs to provide the answer to a question – sometimes before we even realize we were asking it.

Sometimes the problems can be big ones. Smartwatches can be used to vastly improve health research and help us battle killer conditions. In the Amazon, smartphones are used to battle deforestation. E-bikes are revolutionizing city transport.

And sometimes the problems are little – but that doesn’t mean solving them isn’t a big deal. Technology that neutralizes niggles and eliminates irritations makes the world a better place. Here are seven really annoying things that tech will fix forever.

Don’t you just love hearing that “your call is important to us” when you’re stuck in a queue that demonstrates the opposite? A lot of the calls we make waste enormous amounts of time for what are actually very small tasks: getting a better price on your car insurance, perhaps, or booking a hairdresser or doctor’s appointment.

It’s in its very early stages – and of course, you can’t trust a tech demo to reflect reality – but Google Duplex shows how tech can solve the problem by offloading administrivia to AI. By combining natural language processing, uncannily good speech synthesis and artificial intelligence it can make the calls you don’t want to, and it’s useful not just for the time-poor but for people who don’t speak the same language as the business they need to contact.

It’s becoming increasingly difficult to drive badly, and while that may frustrate bad drivers it’s brilliant news for the rest of us. According to the US National Safety Council, in the US alone more than 40,000 people lost their lives in car accidents in 2017, but technology is making it harder for accidents to happen, and making more crashes survivable.

The latest Volvo XC60 shows the current state of the automotive safety art. It has automatic emergency braking (AEB) to prevent collisions – new cars in Europe can’t get a five-star safety rating if they don’t have it – and its particular implementation can also detect cyclists and large animals. It can stop you driving off the edge of the road, and if it detects an imminent head-on collision it will try to steer you out of danger. It’ll even pull over if you fall asleep.

Technology won’t fix dangerous driving altogether – as recent Tesla crashes show, Autopilot isn’t infallible – until or unless we have fully automated vehicles that don’t let humans interfere at all. But it can do a lot to make the roads safer in the meantime.

You’d think that by now we’d have got rid of cables. Nope! We’re still cursing the various incompatible formats for our many devices. But the signs are – poor electrical pun ahead – positive.

Wireless charging is widespread in Android and has finally made it to iPhones, and it’s just a matter of time before it’s in all our mobile devices; the thick cabling that made VR headsets so cumbersome is on the way out as wireless becomes the norm; and WiTricity reckons wireless charging for cars is about to reach a tipping point.

The big benefit of wireless isn’t getting rid of cables at home, but rather on the road – it’s enabling you to get frequent top-ups when you park so that range anxiety is no longer an issue. The more electric cars that take to our roads, the more useful wireless charging will become.

Wireless charging also helps address the big worry of our time: battery fear. Whether it’s a phone or a car, worrying about running out of puff is something we all experience all the time, partly because battery tech isn’t improving as quickly as things-that-use-batteries tech is. Widespread wireless charging won’t make battery chemistry any different, but it will enable us to top up here, there and everywhere.

Keys are so 20th century. Now that Apple has followed in Android’s footsteps and decided that NFC (Near Field Communication) is a good thing after all, iOS 12 will reportedly support electronic keys and other NFC features.

If you’ve enjoyed the benefits of paperless traveling – using your phone for boarding passes and train tickets, for paying for things and for having your phone automatically show you a document you need when you need it – the prospect of keyless keys and passes is a very tasty one.

Such keys wouldn’t just work for hotel rooms but for your own car or a hire car, for access to particular bits of buildings or for your front door. Losing your phone then becomes a problem, but the same applies to losing physical keys – and unlike physical keys, you can’t use your ID to log in to another device to get around the problem.

Passwords are rubbish: they’re hard to remember, easily guessed, and in many cases reused across multiple sites and services – and the more digital our lives get, the more of a problem that becomes. So it’s good to see passwords in terminal decline.

It started with fingerprint sensors in our phones, then moved to facial recognition. Apple’s FaceID is clearly coming to iPads next, and it’s just a matter of time before it moves to the Mac. Windows PCs have had biometric recognition for some time too, but the big step forwards in this area is Intel’s Authenticate. Intel wants its security system to replace workplace passwords altogether, replacing them with a mix of face recognition, fingerprint scanning, phone proximity and good old-fashioned PINs.

We can’t believe this is still a thing: watching our supposedly smart TV requires us to use not one remote but two, and while all our AV kit is from the same brand we need to use different remotes for the audio system, the TV, the console and the various other things connected to them.

Universal remotes have been around for decades and haven’t solved the problem, but personal digital assistants will. In much the same way we marvel that people used to change channels by pressing buttons on the front of a TV set, our kids will be amazed that we waved plastic sticks at our devices.

Siri, Cortana, Alexa and Bixby – or their successors – will take on that role as we shift from asking for channels or features to requesting content, for example by saying “Hey Siri, play the next episode of Westworld”, rather than changing inputs so we can watch Netflix.

Forget flying cars and think instead of bikes. E-bikes and e-scooters have the potential to transform our cities: they’re small, they don’t pollute much, they’re great for people with mobility issues that prevent them from using normal bikes, they get you from A to B faster than an autonomous car can ever manage, and they won’t fall from the sky if something goes wrong or the battery goes flat.

Self-driving cars need stacks of space and tons of expensive charging infrastructure; bikes and scooters just need a normal plug socket from time to time. With prices plummeting – you can get a good e-bike for about £600 now – they’re going to have a much bigger impact than autonomous vehicles.

The ideal future of traffic would be clean, green public transport – such as the Hyperloop, if we can be sure it won’t turn us into pink mist – for big distances, and e-bikes and other personal electric vehicles for shorter hops.