Net neutrality: what the repeal means and how a VPN can help | Tech News 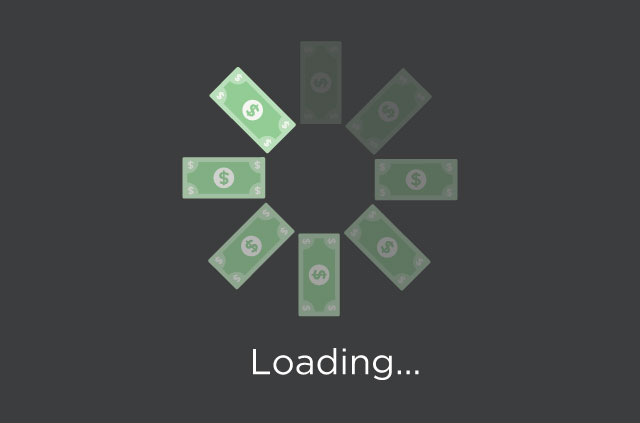 Update: As of June 11, 2018, Net Neutrality has officially been repealed, meaning the rules requiring internet service providers to give equal access to web content are no longer in effect.

This situation is unacceptable, but the fight is not over—make your voice heard and let’s take Net Neutrality back!

Despite millions of pro-net neutrality comments flooding the Federal Communication Commission’s (FCC) website and despite the near-unanimous outcry from public officials and tech experts, on December 14th, 2017, the FCC ignored the will of the overwhelming majority of the public and instead went ahead with dismantling net neutrality.

A principle that has governed the internet for most of its existence, net neutrality was created to promote and foster a free and open internet. It’s the principle that all sites and services—no matter how big or small—be treated the same, and late last week the FCC killed it.

What will happen once net neutrality is reversed?

By moving the internet’s regulatory power from Title II back to Title I, the FCC is now giving internet service providers (ISPs) the ability to throttle, prioritize, block, and radically reshape the internet in any way they see fit. As long as they disclose their business practices, ISPs in the U.S. have free reign to market their services however they want, which means consumers, once again, will be left at the behest of their ISP.

The repeal is likely to affect internet users in other countries, too. As the U.S. is traditionally seen as a pioneer in internet technology, this decision sets a precedent from which other nations are likely to take cues. The U.S. is also the most popular source of content consumed internationally, and the influence ISPs now have over the fates of content creators and distributors like Netflix or Spotify is bad news for the whole world.

Unfortunately, this is only the tip of the iceberg; the long-term ramifications are still too early to tell.

How a VPN can help net neutrality

While a VPN can’t protect you from all of the effects of the net neutrality repeal, it can help lessen the sting. For starters, a VPN can help users avoid ISP throttling, which means if your internet service provider decides to slow down a certain service like Hulu while not doing the same for a competitor like Netflix, connecting to a VPN server can help avoid any intentional ISP throttling and allow users to browse and stream normally.

A VPN can also help users unblock restricted sites. A recurring argument against the repeal is the belief that ISPs will now be able to blacklist certain sites—either making them unavailable or only accessible to users who pay a fee. By connecting to a VPN server outside the ISP’s jurisdiction, users can essentially bypass blacklisted sites and browse freely.

A VPN returns control to users by allowing them to browse the web anonymously—while simultaneously taking comfort in a secure, encrypted connection. After all, an ISP can’t discriminate against certain sites or services if it can’t see which ones you’re using.

What a VPN can’t do

Unfortunately, a VPN won’t be able to help users match the speed of prioritized sites or services. For example, if an ISP were to make Hulu content stream faster than Netflix or Amazon Prime Video, connecting a VPN won’t allow the user to bring Netflix and Prime Video up to Hulu’s speeds.

Another area of concern is how ISPs will handle zero-rated sites. When an internet provider decides to promote a website by excluding it from a consumer’s data plan, it’s called a zero-rated site because the data used on that service doesn’t count towards one’s overall data limit. With net neutrality protections repealed, ISPs now have more control over how they handle zero-rated services. Using a VPN could in theory level the playing field by bringing a zero-rated site or service back into one’s standard data plan, but given that there’s little incentive for consumers to do so, zero-rating will still have a negative effect on competition on the internet.

The fight is far from over

It’s estimated nearly 83% of Americans oppose the FCC’s stance, and even though the FCC has voted to end net neutrality, the repeal won’t come into effect for another few months. Therefore, there’s still time to make your voice heard.

Visit https://www.battleforthenet.com/, a campaign led by our friends over at Fight for the Future, and urge Congress to stop the repeal and enshrine net neutrality principles through legislation.