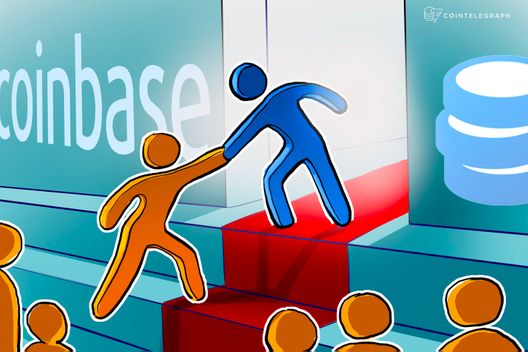 People familiar with the matter told Business Insider that Coinbase had both secured the unnamed $20 billion hedge fund and is also seeking partnerships with other large hedge funds. The anonymous sources also revealed that Coinbase is planning to offer margin financing, possibly by the end of the year, that would permit institutional investors to borrow to trade.

Robert Hockett, a professor of law at Cornell University, told Business Insider that Coinbase’s decision to launch prime brokerage services is likely to draw the attention of the SEC, noting

“This raises conflict concerns, given Coinbase’s also running a coin exchange, reminiscent of those that the Commission has found when securities firms have attempted to combine these two roles.”

Earlier this week, Coinbase retracted its previous statement that it had obtained the SEC’s permission to list tokens considered as securities for trading. The platform acknowledged that neither the SEC nor the Financial Industry Regulatory Authority (FINRA) gave approval for Coinbase’s acquisition of a securities dealer as had been formerly announced.