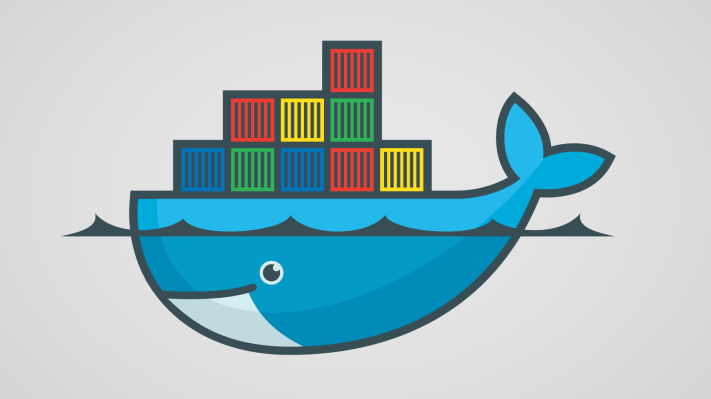 When Docker burst on the scene in 2013, it brought the idea of containers to a broad audience. Since then Kubernetes has emerged as a way to orchestrate the delivery of those containerized apps, but Docker saw a gap that wasn’t being addressed beyond pure container deployment that they are trying to address with the next release of Docker Enterprise Edition. Docker made the announcement today at DockerCon in San Francisco.

Johnston says that deploying the containers is just the first part of the problem. There is a whole set of issues to deal with outside of Kubernetes (and other orchestration tools) once your application begins being deployed. “So, you know, you get portability of containers with the Docker format and the Kubernetes or Compose description files, but once you land on an environment, that environment has deployment scripts, security models, user management and [so forth]. So while the app is portable, the management of these applications is not,” he explained.

He says that can lead to a set of separate deployment tools creating a new level of complexity that using containers was supposed to eliminate. This is especially true when deploying across multiple clouds (and on prem sometimes too). If you need load balancing, security, testing and so forth — the kinds of tasks the operations team has to undertake — and you want to apply these in a consistent way regardless of the environment, Johnston says that Docker EE should help by creating a single place to manage across environments and achieve that cloud native goal of managing all your applications and data and infrastructure in a unified way.

Finally, the company is introducing a template-based approach to Docker deployment to enable people in the organization with a bit less technical sophistication to deploy from a guided graphical process instead of a command line interface.

The federated application management is available in Beta starting the second half of this year, support for Windows Server Containers will be included in the next release of Docker Enterprise Edition later this year and Templates will be available in Docker Desktop in Beta later this year.