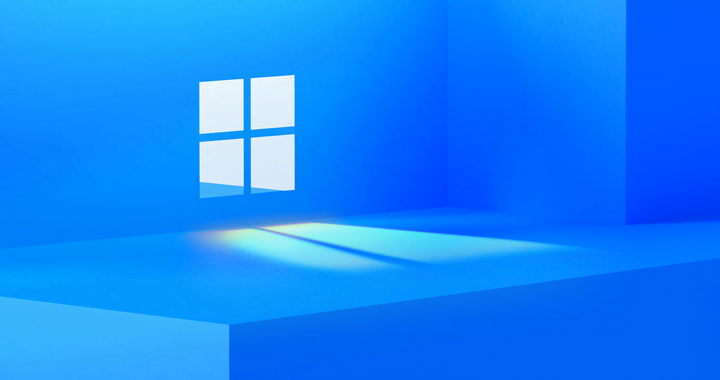 Microsoft has updated its official documentation to reflect Windows 10’s EOL date. According to the company’s EOL page, Windows 10 Home, Pro, Pro Education, and Pro for Workstations will all sunset by October 14, 2025.

When Microsoft launched Windows 10, it declared that Windows 10 would be the last version of Windows. I’m not sure if anyone actually believed that, but the company ran with it. Here we are, six years later, with a new version of Windows coming out.

If we assume Microsoft launches Windows 11 by November (an arbitrary date), it will mean Windows 10 lived a few hundred days longer than Windows XP did relative to Vista. It was always obvious that Microsoft would launch a new Windows, just like Google and Apple continue to release new versions of their products with updated code names and numbers. This is how software development has worked for literally decades, and Microsoft wasn’t going to buck that trend.

If it does, it risks being left behind. There’s an assumption that each new version of an OS is better than the last (whether that’s true is a different question). Chaining itself to the Windows 10 brand in perpetuity was never going to happen long-term, even if that genuinely was the plan back in 2015.

Microsoft hasn’t talked publicly about Windows 11 yet, but this is effectively confirmation that the OS is coming. The alternative is that Microsoft intends to leave the PC space altogether and kill Windows. The company may have pivoted to a cloud-first approach to business since Satya Nadella became CEO, but Windows remains an important part of its product stack (and revenue).