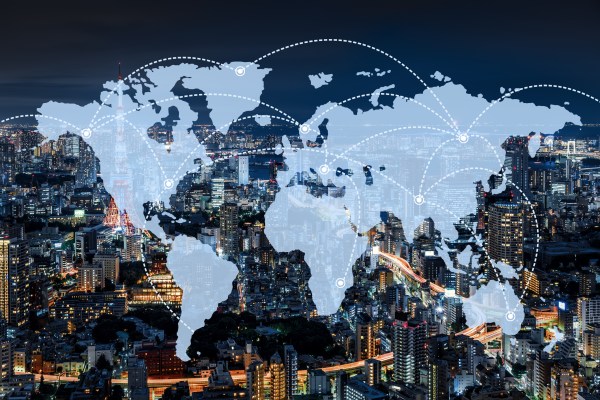 Mode, a San Francisco-based startup, came out of stealth today with a new approach to software-defined wide area networks they call software-defined core network (SD-CORE), which they say will dramatically reduce the cost of running these networks over traditional methods.

The company also announced a total of $24 million in funding led by GV and NEA to build on that vision. That vision, according to CEO Paul Dawes, involves spinning up private networks very quickly at a much lower price point than traditional networking typically offered by telcos for a high fee.

“Traditional hardware-defined private networking solutions like MPLS guarantee reliability, but are inelastic, hard to manage and costly. Mode Core was built to enhance SD-WAN, leveraging our breakthrough in routing efficiency to deliver the performance and reliability of networks like MPLS, but with the flexibility, elasticity and affordability of a cloud service,” Dawes explained in a statement.

Some use cases that could benefit from this approach include  interactive streaming, multiplayer gaming, real-time machine learning and remote command and control, according to the company.

The company was formed after a research breakthrough by a couple of researchers at Cornell, Kevin Tang and Nithin Michael. They figured out how to characterize network traffic in mathematical terms, which up to that point was thought to be impossible. “Michael came up with the first math-based description of how a packet-switched network works,” Dawes explained.

This allowed him to build a software-defined, automated way to route traffic on each node on the network. “It doesn’t need any intervention from anybody to tell it how to route packets,” he said. Once he had that figured out, it removed the need for more complex and expensive solutions.

This caught the attention not just of networking theorists, but of investors who saw tremendous business potential in their approach. “A number of VCs familiar with networking problems approached them [and encouraged them] to productize it” he said. NEA was the lead investor on the $8.3 million A round and they also got a grant from the National Science Foundation. More recently they got a $16 million Series B for a total of $24.3 million to date.

To make this all work because they aren’t a telco, they built Mode Core and partnered with Ericsson UDN and 100 other partners to provide that networking power that they lack as a startup. You could think of it as a cloud service for wide area networking, allowing companies access to this kind of advanced networking for a price closer to business internet than private WANs.