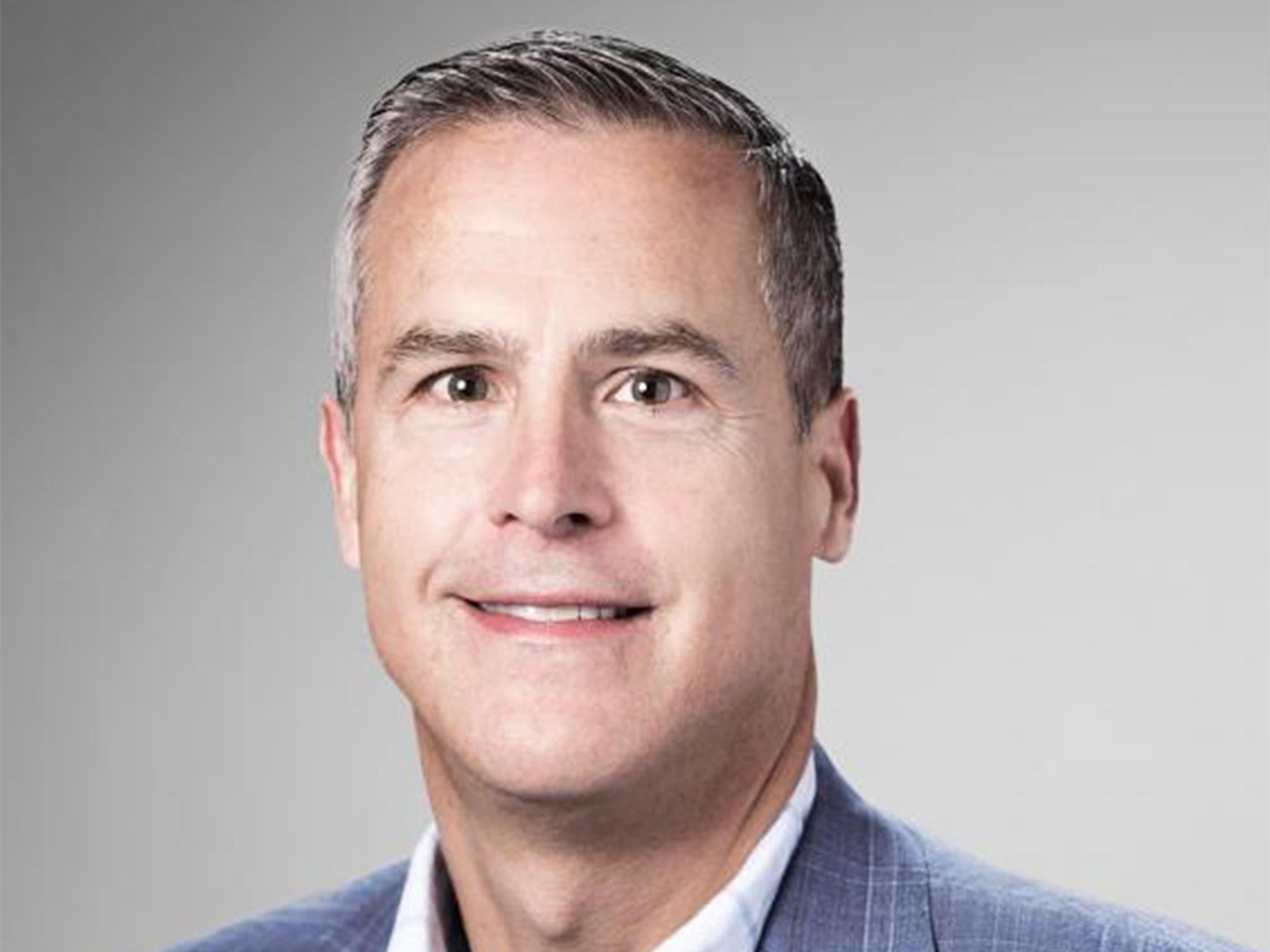 Peter McKay, Veeam co-ceo, started his business career aged seven, cutting grass. He used to haul the mower around on the back of his bike. He was in high demand among the gardens of his Boston neighbourhood. “I loved the look of a freshly mown lawn, the smell of cut grass, I loved landscape.” And he was already something of a perfectionist. “It’s all about the lines.” He didn’t just cut grass, he sculpted it, he redesigned lawns, he came up with patterns years ahead of their time. “I used to pick up the mower and carry it so as not to spoil the pattern.”

McKay doesn’t cut grass so much these days, but he still gets on his bike. I cycled over to Dorchester to interview him. His first question was, “did you wear your helmet?” Sadly not. But I reckon I might go and get one now. McKay really is an ace salesman. His concern for my well-being got to me. Not to mention his story about how a helmet had saved his life. “In spring, in Boston, you get sand on the corner of the roads but it’s like black ice. I took a bend and I went over and I just kept on sliding and ended up under a car at a stoplight. The helmet cracked but not my skull.” He also had to shout out, “don’t drive – I’m under your tyre!”

Veeam (pronounced “veem”) does for your data what the helmet did for McKay. Provides cyber security, protection in an emergency. It does more, it stops you crashing in the first place. To coin a phrase, it enables you to take back control, safe from malware and hackers. If I was an information-rich company, I’d probably want to have a word with these guys.

McKay flies between continents, but he’d rather be back on the saddle. “Everybody needs a vice,” he says. “This is mine.” He owns a grand total of eight bikes and now builds his own from scratch. His wife told him that he has to ret rid of one before he can buy another. “I have to hide it so she can’t find it,” he says, reluctant to let a single one leave him. “Those bikes mean more to me than they would to anyone else.”

McKay was the fifth of six kids and they had one car, so he had to get on his bike. He cycled to school and to football practice. Now he persuades Veeam employees to get on their bikes too. They have 3,400 employees and a hardcore bike team has sprung up. “I want them all cycling to work. It’s great for the community and it’s healthy. There’s no excuse.”

McKay runs, he works out and he doesn’t play golf. He eats right too. “Except for that bacon this morning. I’ll have to burn off the calories on the bike.” He inspires largely through example. Together with boundless and infectious enthusiasm. Even his once sceptical wife has been “converted” to the joy of cycling too.

McKay compares what he does as ceo to getting everybody on two wheels. “A lot of it is motivating people to do what they wouldn’t normally do – and enabling them to get the most out of it – while enjoying it along the way.” McKay stresses that “it’s not about leading – it’s about coordinating, putting all the pieces together.” It’s never about one guy, it’s all about the team. “We start together and we finish together and we party at the end of it.”

The young McKay got into numbers early on and studied finance at college before going into accountancy. His epiphany came when he realised that the cheques he was writing to the salesmen were far bigger than his own. So he went into sales. And loved it. “I was selling solutions to who I once was.” A salesperson, he says, has to have both drive and empathy and lots of both. “A secondhand car salesman has drive, but he’s usually low on empathy.” Sales is all about understanding someone else’s problems “and then showing them how they can be solved through the leverage of software”. Interestingly, he thinks a salesperson is born rather than made. “You can improve. You can be a good salesperson. But there is some kind of sales gene. You’ve either got it or you haven’t.”

McKay branched off into technology, worked for companies little and large, joined Watchfire, an IBM spin-off, then VMware, an $8bn (£6bn) corporation. “Hypervisor” – “the biggest technological enhancement since Windows” – brought him to Veeam, data management specialists, whose raison d’être is to enable you to get control of your own data and stop anyone else from getting it. To bring order where there was chaos (now known as “hyper-sprawl”).

While cycling McKay often puts on his headphones and listens to audiobooks. On an epic ride he can listen to a whole Ken Follett novel. But he is a particular fan of biographies and autobiographies. He likes to find out what people like Vanderbilt, Carnegie and Rockefeller, having made a pile, did with it all. “When you ride off into the sunset, you want to know you’re leaving the world a better place.” I should stress, in case anyone is worrying about him, he still looks in good nick to my eye: approaching 55, he is fit and slim and boyish in an open-necked shirt and fairly crackles with energy.

And all this despite having just cycled 100 miles. The Veeam team biked from Boston to Cape Cod, from the JFK library to the Kennedy Compound and raised $64k for a good cause, Best Buddies, which is nonprofit organisation for children with disabilities. “You have to love what you do,” says McKay. And he still loves it. His only regret is that he never did the Tour de France. “I needed to get into racing earlier, instead of cutting grass.”