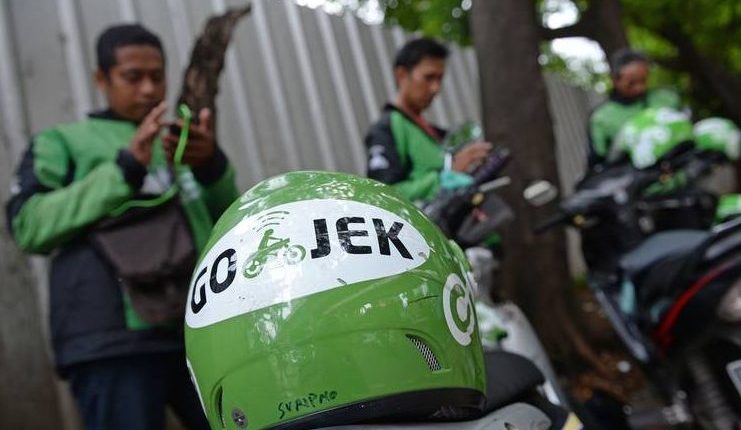 SINGAPORE/HONG KONG: Two of Indonesia’s top fintech startups have agreed in principle to merge to create a stronger challenger to Gojek’s GoPay, according to people familiar with the matter.

Digital-payments company Ovo and digital-wallet provider Dana ironed out differences over valuations and structure as they aim to reduce cash burn, the people said, asking not to be named because the matter is private. The signing of the deal was delayed because of the coronavirus outbreak and could happen soon after finalising details, the people said. The terms and timing could change or the deal may still fall apart, they said.

The Indonesian deal is a proxy battle between global powers. Ovo is part of the SoftBank Group Corp empire and Dana is backed by an affiliate of Alibaba Group Holding Ltd, while Gojek’s investors include Facebook Inc and PayPal Holdings Inc. A merger between the first two would tighten the alliance between SoftBank and Alibaba, and consolidate the Indonesia digital payments market to fewer major players. Ovo is backed by the Singapore-based ride-hailing giant Grab Holdings Inc, whose primary venture backer is SoftBank.

If completed, the deal would help Grab compete with archrival Gojek on its home turf of Indonesia in digital-payment services. Both companies see digital payments as a crucial way to gain customers before offering them an array of financial products, which are aimed at helping the companies move toward profitability.

An agreement would end months of negotiations over control and valuation. Ant Financial, the Alibaba financial services affiliate behind Dana, was reluctant to cede control of business, according to the people familiar with the matter. Ant has ambitions to expand its business across Southeast Asia, where it has local partners in Indonesia, Malaysia, the Philippines and Thailand. Under the proposed structure, Ant would remain a shareholder in the merged entity, while some of the major existing shareholders would see their stake trimmed, one of the people said.

The merger is likely to create the biggest digital payments platform in the world’s fourth most populous country. Both Gojek’s GoPay and Ovo claim they are Indonesia’s largest e-wallet platform.

Indonesia’s e-wallet players have all been mired in a bruising battle for leadership, mirroring the fight in the ride-hailing industry in the past. Ovo, which was started by Indonesia’s Lippo Group, is valued at US$2.9 billion, according to CB Insights. Dana — owned by Ant Financial and Indonesia’s media conglomerate Elang Mahkota Teknologi, better know as Emtek — doesn’t publicly disclose its valuation.

Gojek is moving quickly to expand its digital financial services. Indonesia’s largest startup scored Facebook and PayPal, as new backers and launched a new online gold investment service this month. Gojek’s app has been downloaded 170 million times and was the mostly widely used on-demand app in Indonesia in 2019, according to App Annie. Ovo is present in 115 million devices.

Southeast Asia has seen a rapid adoption of digital finance since Grab and Gojek funneled some of the billions they raised into in-app payments and financial services. Other segments like lending and insurance remain in their nascent stages.