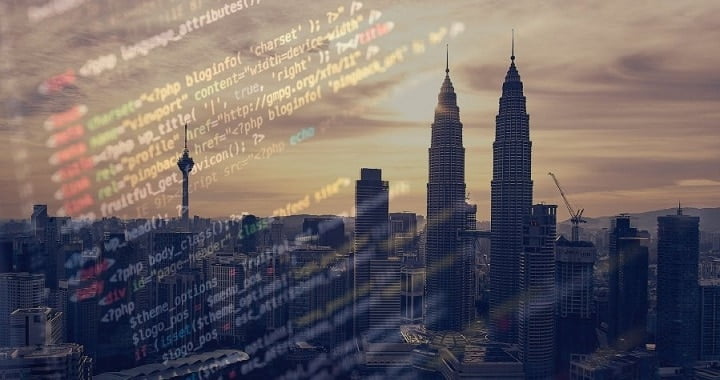 Malaysian government has introduced several incentives to boost the adoption of high-technologies (high-tech) in the local industries, said the Ministry of International Trade and Industry.

This is in line with the government’s aim to implement a conducive industrial development policy and ensure that the expansion of the market through international trade will not affect the local industry, especially the high-tech sector.

Deputy Minister Senator Lim Ban Hong said the incentives include import duty exemption for the manufacturing sector for purchases of raw materials and components which are not locally produced and directly imported from overseas.

“This is important as the lower cost of machinery and equipment, following the tax exemption will help reduce operational costs and simultaneously boost productivity and competitiveness of local companies,” he said.

Lim also highlighted other incentives such as the enhancement and expansion of the existing Domestic Investment Strategic Fund (DISF) under the short-term economic Recovery Plan, PENJANA, which aims to drive the local companies’ upward transition on the value chain.

“Additionally, the Smart Automation Grant introduced under PENJANA aims to help small and medium-sized enterprises and middle-tier companies to digitalise their operations and enhance efficiency in the manufacturing, production and high value-added services sectors,” he told the Dewan Rakyat today.

Mukhriz had asked on whether the emphasis on international trade — specifically the opening of the local market to allow imports of products without imposing tariffs — would restrain the local industry, especially the high-tech sector.

Lim said in line with the government’s aim to expand the country’s international export market by way of preferential market access, the government had emphasised Malaysia’s participation in the Free Trade Agreement (FTA).

Although Malaysia’s participation in the FTA will open up the local market to imported products, it will not inhibit the growth of local industries, including the high-tech sector, he said.

“Instead, it will help local industries to obtain optimal production inputs, reduce the cost of doing business, remove non-tariff barriers — all of which can facilitate the export of Malaysian goods as well as increase transparency and efficiency in trade procedures,” he said.

Lim added that the move will also give local industries the chance to increase their capacity and boost the sector’s growth, aside from empowering the local companies to compete at the international level.

“As such, I would like to call upon local industry players to take the chance and leverage the incentives and initiatives provided by the government to produce high-quality products.

“Subsequently, they can seize the opportunities available in the international market, especially through the preferential market access, following Malaysia’s participation in various free trade agreements,” he added.

Feb 27, 2021
Google Project Zero team disclosed the details of a recently fixed Windows flaw, tracked as CVE-2021-24093, can be compromised for remote code.

Fortnite Teams Up With Batman in New Comic Series