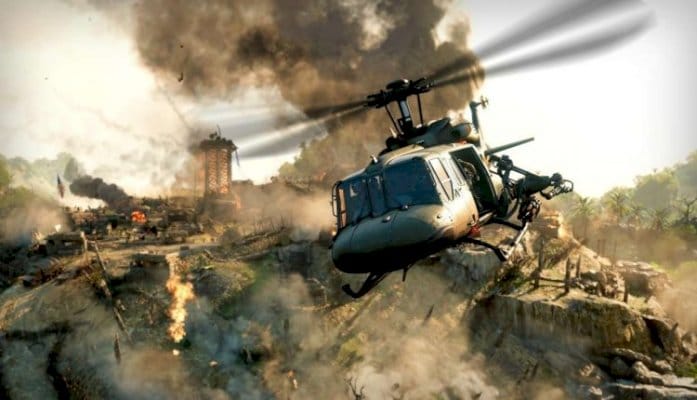 The official Call of Duty Twitter account has confirmed that the worldwide multiplayer reveal for Call of Duty: Black Ops Cold War will take place on Wednesday, September 9 at 10 AM PT / 1 PM ET.

It’s unclear where publisher Activision will stream the game’s multiplayer, but you can set a reminder on Twitter to be notified when the broadcast will go live. The reveal will likely be livestreamed on the official Call of Duty Twitch and YouTube channels. It’s also unclear what aspects of Call of Duty: Black Ops Cold War’s multiplayer will be shown, as well as how it will connect to Warzone.

The Call of Duty Twitter account shared a brief teaser video of what appears to be unseen Call of Duty: Black Ops Cold War footage. The clip, below, shows players shooting in a desolate cavern, driving around on dune buggies, and evading exploding helicopters.

This reveal announcement came not long after a few minutes of Call of Duty: Black Ops Cold War multiplayer footage leaked online. The leaked gameplay showed two teams of six–either on the CIA or DGI side of the coin–skirmishing on a neon-lit Miami street. Meanwhile, the mode tasked players with attacking or defending a VIP with just one life each round akin to Search and Destroy.