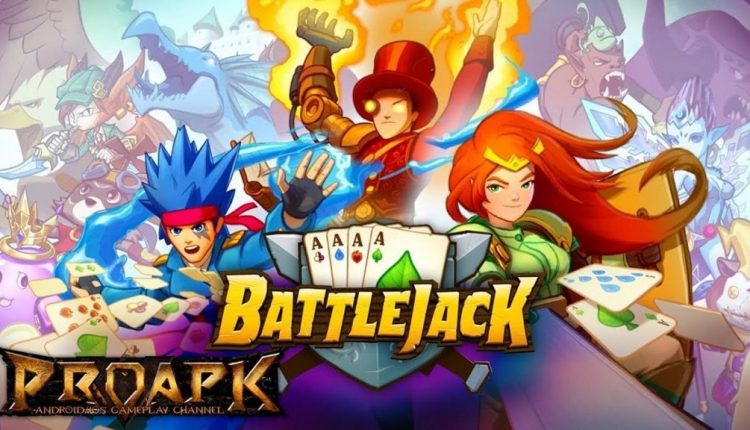 Nexon Korea has announced it has agreed to give a 6.8% wage increase to the labor union representing the company’s employees.

The union, dubbed Starting Point, said it reached a tentative agreement with management to raise the average work wage for 2020. The Korea Herald said it was the first time that a South Korean game company had announced a wage hike publicly.

The move will likely be closely watched, as the idea of unionization has grown among game developers. A survey of more than 4,000 developers showed that 54% of game developers now favor unionization, compared to 47% in the survey a year ago, according to the Game Developers Association.

The Nexon GT subsidiary will also see a similar wage increase. The companies are expected to explain the changes further later this week. The union members are allowed to vote on the wage negotiations resulted in a similar increase, the union said

The two companies are scheduled to explain the negotiation process and their future plans Wednesday and Thursday.

Labor union members can cast their votes online next week. In South Korea, Smilegate is the only other game company represented by a union. We’ve asked Nexon for comment.

Xsolla’s Game Developers Carnival is a virtual event for developers

Tech News Mar 29, 2020
There are some of the best app locker or text message hider apps available on the Google Play Store that can hide…
App News