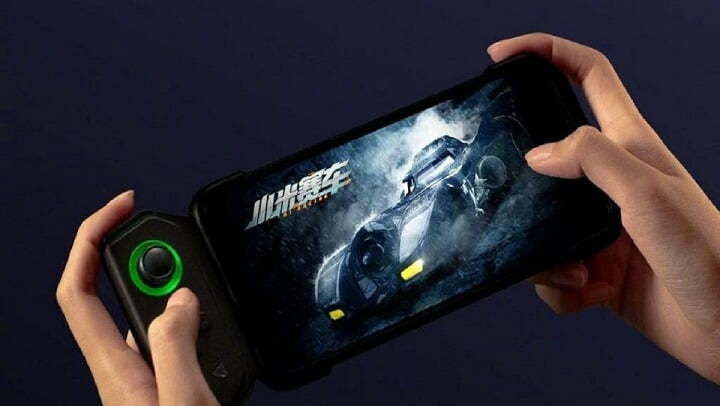 Much like its Black Shark sibling, Redmi is also looking to get into the gaming Smartphone market soon featuring MediaTek’s Dimensity chipsets.

Weibing also revealed that Redmi will be one of the first companies to feature the Dimensity 1200 SoC on its phone, likely the base Redmi K40. This means that we may get to see two Redmi phones flaunting MediaTek’s new 6nm chip.

There is not much known about Redmi’s first gaming phone for now. It could belong to a series we already know of or may feature in an entirely new lineup. We also don’t know the possible specifications of the device, other than the Dimensity 1200 SoC. There is no information on a launch date either.

However, we can expect to see a high refresh rate display, likely on an AMOLED panel instead of an LCD. There will likely be plenty of battery capacity paired with super fast charging. Gaming oriented features such as shoulder buttons are also expected.

The Dimensity 1200 SoC features the Mali G77 MC9 GPU, so the phone should be able to handle most games at high settings.

10 Games To Play With An Overpowered Gaming PC

Apr 20, 2022
Instagram is removing the Recent tab on hashtag pages for some users as part of a small test, rolling out to a small group of users.

Flickplay and The Sandbox Merging to Revolutionise Metaverse