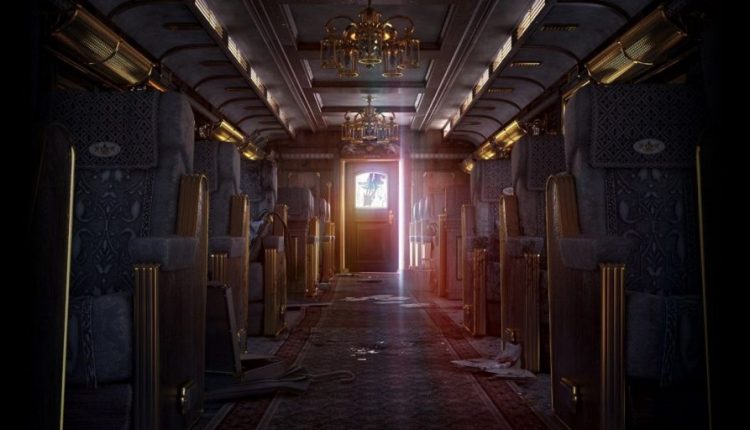 Right now, it’s safe to say that most Resident Evil fans are currently focused on the impending release of the Resident Evil 3 remake, which is set to launch in about a month’s time. However, with Resident Evil being one of Capcom’s biggest franchises, it’s no surprise that the company is already working on what comes after Resident Evil 3. As it turns out, fans of the survival-horror franchise won’t have too long of a wait after RE3 to see the next big Resident Evil game for themselves, as it’s apparently scheduled to release within the year.

Unfortunately for anyone hoping for more details, AestheticGamer says that they won’t be revealing any more information until after the Resident Evil 3 remake is out. So those wanting to learn more about the new Resident Evil game will need to wait at least a month.

There’s going to be another Resident Evil game releasing within the next 366 day period outside of RE3, but I’m not talking any further about it until RE3 is out.

Unfortunately, it’s impossible to say with certainty what Capcom is working on until the company itself decides to reveal more information. But just like AestheticGamer won’t provide any additional details about this Resident Evil game until after the RE3 remake launch, fans shouldn’t expect to get any details from Capcom until some time after April 3.

A new Resident Evil game is rumored to be in development for release on unspecified platforms within the next year.

Forza Street, Microsoft’s racing game, is out now for iOS and Android

Tech News Jun 1, 2020
The Call of Duty franchise is notorious for its ruthless multiplayer modes. In response, with Call of Duty: Modern…
Tips & Tricks

How To Find Out The Current DNS Server You Are Using

Who do you talk to the most on WhatsApp?

100 Million Android Users Have Fallen Victim to This Chinese Spyware

15 Best Scanner App For Android To Scan Document in 2020