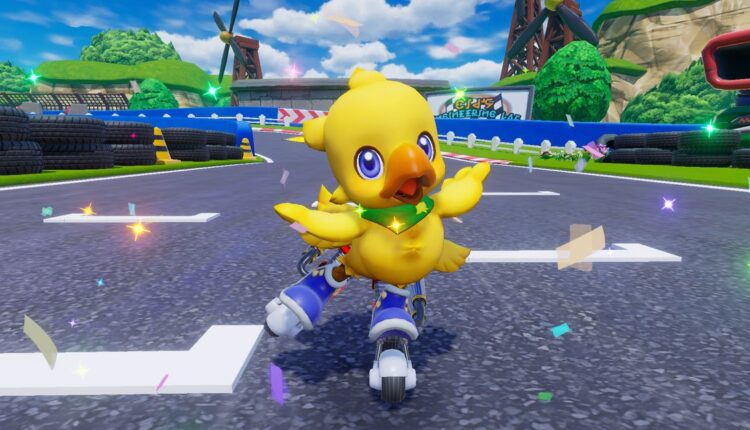 Square Enix is winding down support for its kart racer, Chocobo GP, on Nintendo Switch, the publisher announced this week. There will be “no further large scale updates,” including new characters or new maps, for Chocobo GP, Square Enix said. The publisher has also ended sales of Mythril, the racing game’s premium currency.

Chocobo GP players who do have Mythril better spend it, because it will become “invalid” on Jan. 6, 2023, Square Enix said in an “important notice” posted on its support website. But it sounds like players will still be able to purchase items as part of the ongoing season 5 through other means — Chocobo GP’s ticket- and gil-based shops. Those purchases will include items sold during the game’s first four seasons.

Microsoft Is Kicking off a New Way to Play Games

Age of Empires 2: Definitive Edition able to play in browser

Chocobo GP itself will remain playable, Square Enix noted. The change does not appear to affect the mobile versions of Chocobo GP for Android and iOS.

Square Enix ending support for Chocobo GP comes just nine months after the game launched on Nintendo Switch. The game is a spiritual successor to Chocobo Racing, which was released on the original PlayStation in 1999. Chocobo GP’s launch came with criticism aimed at Square Enix, which released the game for $49.99 but monetized it like a free-to-play mobile game, with a paid season pass and a trio of in-game currencies.