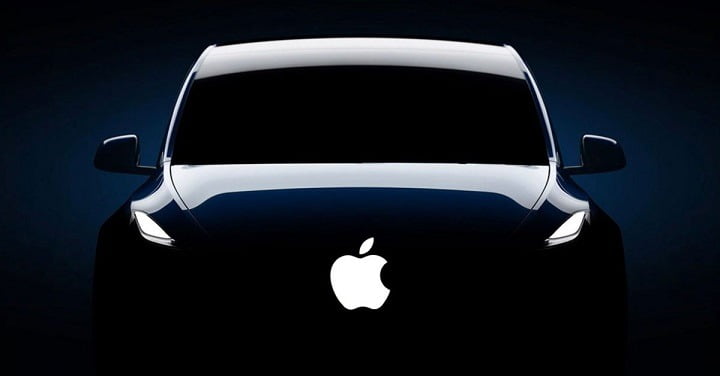 Apple can’t wait much longer to announce something about the Apple Car, so he expects an announcement by the end of this year.

As for now, it’s still unclear when or what Apple will announce in regards to the Apple Car and even his personal hypothesis seems a bit off, given Apple’s approach to secrecy, although it makes sense for the industry in general.

With all the rumors so far, the Apple Car could be some kind of car tech, autonomous car for ride sharing, or even a full-on car that consumers can lease or buy outright.

One of the things Yoshino talks about in this interview is that the “biggest potential” for electric cars is in sharing:

I think the biggest potential is in sharing. If autonomous electric vehicles can become practical, that will cause a huge change in the way people use vehicles.

Since it’s still very unclear what Apple will do about the Apple Car, the latest rumors point out that the company could develop its car technology with a Korean partner. In California, Apple has expanded its self-driving test fleet again, although every now and then the company just cuts half of its drivers.

In July, a report said the Apple Watch and Health exec Kevin Lynch would be joining the Apple Car team but even that doesn’t say much on how things are going with this project.

Apple in talks with Toyota about Apple Car development

Next Generation of Wi-Fi 6E coming to Apple enterprise

How Are Apple and Google Planning to Track COVID-19?

Apple Maps is catching up to Google Maps. Here’s how it can beat it