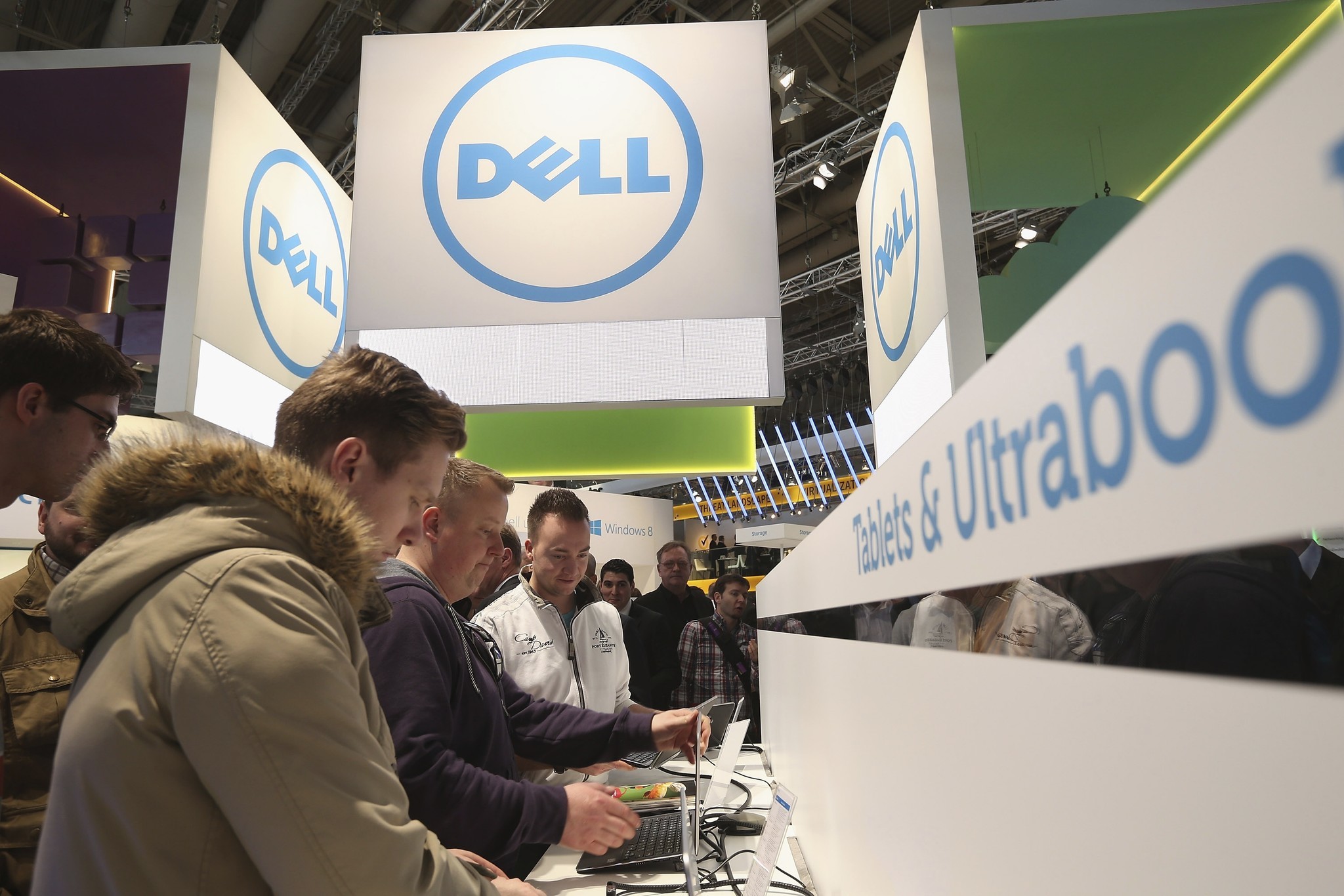 Dell is going public again after a five-year sojourn as a privately held company.

In the $21.7 billion agreement announced Monday, the PC and data storage company is offering to exchange tracking stock for a new class of common shares, simplifying the complex ownership structure that is still held mostly by founder Michael Dell.

The investment firm Silver Lake and Michael Dell took Dell Technologies Inc. private in 2013 as the company struggled, seeking a freer range of movement that comes with more distance from Wall Street and investors.

Dell, like all PC makers, was hit hard as people shifted from laptops, to tablets and other mobile devices. While private, Dell strengthened its financial position, posting with revenue growth of 19 percent in its most recent quarter. It’s still losing money, half a billion in that same period, but those losses are shrinking.

When going private, Michael Dell said the company was returning to the “entrepreneurial spirit” on which it was founded.

“Unprecedented data growth is fueling the digital era of IT, and we are uniquely positioned with our portfolio of technologies and services to enable the digital, IT, security and workforce transformations of our customers,” Dell said in a prepared statement Monday.

Earlier this year, Dell Technologies said it was undergoing a significant strategic review and might enter the public sphere again, while potentially buying the rest of business software provider VMware that it didn’t already own.

Michael Dell, which owns 72 percent of the company’s common shares, will remain as chairman and CEO. Silver Lake will keep its 24 percent minority stake.

Class V stockholders can choose $109 in cash for each share they hold, or 1.3665 shares of Class C common stock. The Class C shares will list on the New York Stock Exchange.

Subsidiary VMware will issue an $11 billion dividend, with $9 billion going to Dell.

The transaction needs a nod from Class V shareholders.