Face it: there’s a new way to check in at Sydney Airport | Innovation Tech 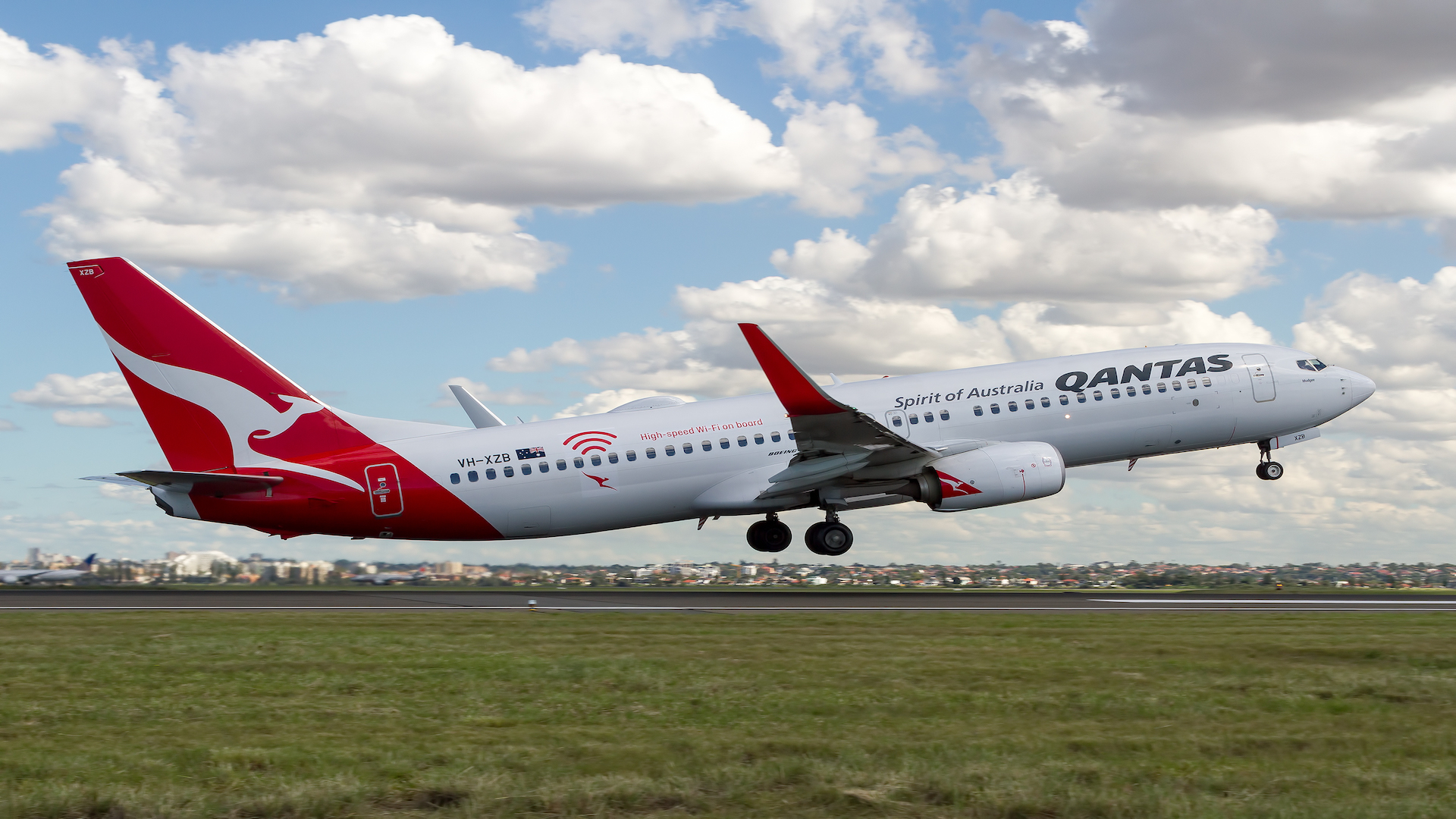 Since Australia’s Department of Immigration proposed a paperless passport system in January 2017, Sydney Airport has been developing facial recognition technology to replace many of its pre-flight procedures.

A three-month trial is now underway for a biometric check-in procedure for select Qantas passengers, including “automated check-in, bag drop, lounge access, and boarding”, according to a statement from Sydney Airport.

This “couch-to-gate” biometrics technology will use a network of cameras to track passengers as they move through the terminal, and a future version of the process will use biometrics to help customers check in remotely via a dedicated app.

“In the future, there will be no more juggling passports and bags at check-in and digging through pockets or smartphones to show your boarding pass”, Sydney Airport CEO Geoff Culbert said. “Your face will be your passport and your boarding pass at every step of the process.”

The intention of the new identification initiative, as publicly stated, is to make the process as convenient and seamless as possible for the traveller, and the statement even mentions the possibility of personalising a passenger’s Qantas Lounge experience via this technology.

However, concerns over the widespread storage of biometric data have been raised in response to the program. Unlike alphanumeric passwords or one-off boarding passes, biometric data such as fingerprints, iris scans and facial structures can’t simply be changed after a breach has been detected, providing potential hackers indefinite access to your unique code.

These concerns wouldn’t have legs if we could guarantee our data’s security, but data breaches around the globe have been rife in recent times, and Australia is no exception to the rule.