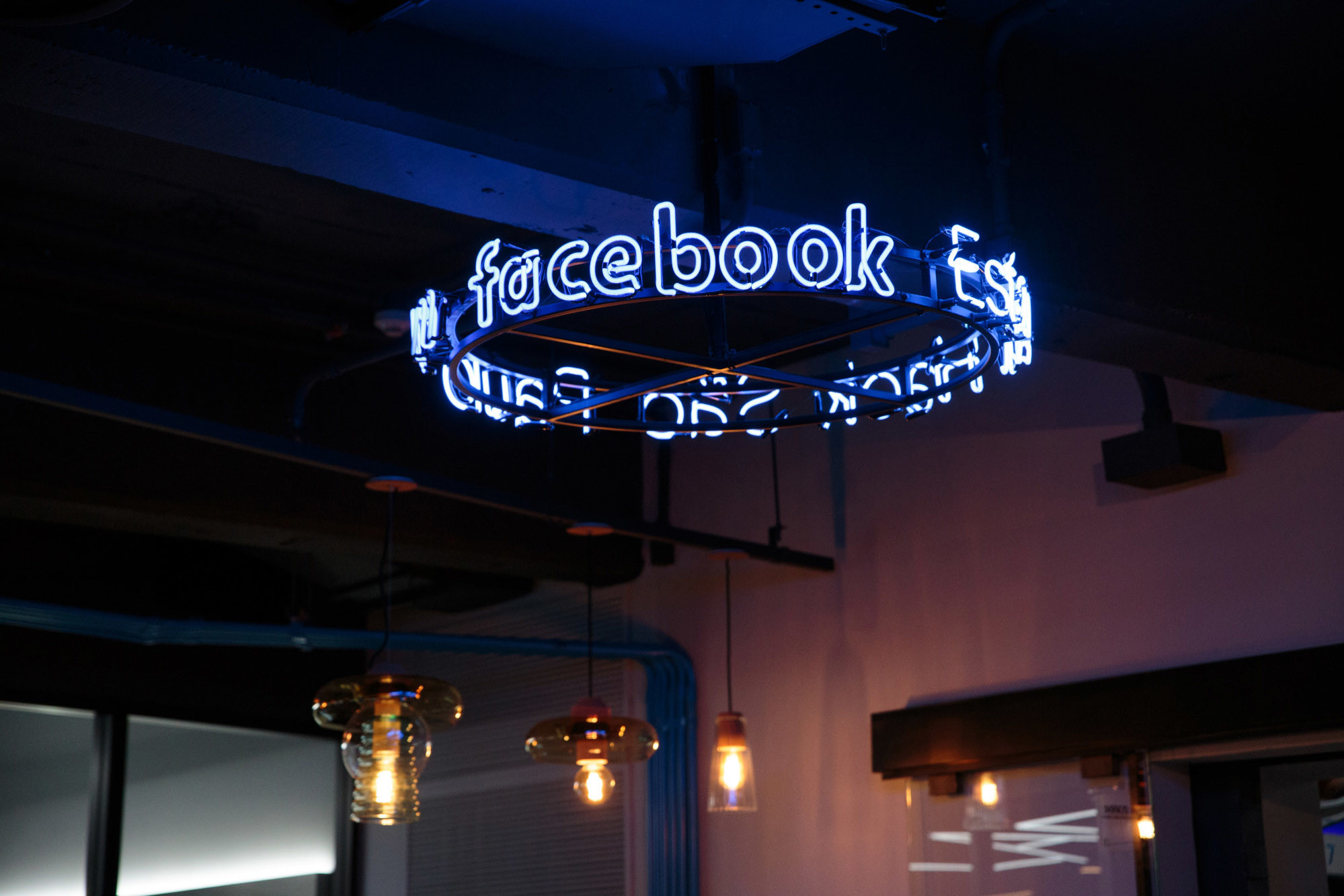 A proposed class action lawsuit alleging Facebook’s ad placement tools facilitate discrimination against older job-seekers has been expanded to identify additional companies, further widening the latest front in claims that candidates are being filtered out by gender, geography, race and age.

“When Facebook’s own algorithm disproportionately directs ads to younger workers at the exclusion of older workers, Facebook and the advertisers who are using Facebook as an agent to send their advertisements are engaging in disparate treatment,” a communications union alleged in the amended complaint- citing a legal test for employment discrimination-filed Tuesday in San Francisco federal court. The union added claims under California’s fair employment and unfair competition statutes to the lawsuit, which was initially filed in December.

The Communications Workers of America is suing on behalf of union members and other job seekers who allegedly missed out on employment opportunities because companies used Facebook’s ad tools to target people of other ages. The original filing named defendants are Amazon.com Inc., Cox Media Group, Cox Communications Inc. and T-Mobile, as well as what the union estimates to be hundreds of employers and employment agencies who used Facebook’s tools to filter out older job hunters when seeking to fill positions.

The amended filing adds Ikea, Enterprise Rent-A-Car and the University of Maryland Medical System to its list of companies who allegedly used Facebook’s tools to filter by age. Those three entities, as well as Facebook, aren’t named defendants in the lawsuit.

The union alleged in its amended lawsuit that Facebook also uses age-filtering in ads intended to find its own new employees. In January, the union filed an Equal Employment Opportunity Commission complaint about the alleged practice, according to a copy obtained by Bloomberg News. The CWA says it has filed similar claims against dozens of companies, and that the agency has asked those employers, and Facebook, to respond to the allegations. An EEOC spokeswoman declined to confirm or deny the existence of any complaints.

“It’s important that the EEOC engages in a rigorous and comprehensive investigation of Facebook, since Facebook is the largest employment agency in the history of the world,” Peter Romer-Friedman, a lawyer for the union, said in an interview.

In a December statement, Facebook Vice President of Advertisements Rob Goldman said “Facebook tailors our employment ads by audience” and “we completely reject the allegation that these advertisements are discriminatory.” Regarding other companies, he said the company helps educate advertisers about their legal responsibilities and requires them to certify they are complying with the law.

Comparing age-targeted employment ads to ads placed in magazines or on TV shows favored by people of certain ages, Goldman wrote that, “Used responsibly, age-based targeting for employment purposes is an accepted industry practice and for good reason: it helps employers recruit and people of all ages find work.”

The debate over targeted online advertising has drawn the attention of the Senate Special Committee on Aging, whose Republican and Democratic leaders jointly requested Facebook hand over information, including how many jobs have been advertised on Facebook over the past five years using age-specific ads, and what age criteria were used.

The CWA litigation may be a sign of things to come as hiring increasingly migrates onto internet platforms, said Ifeoma Ajunwa, a lawyer and sociologist who teaches at Cornell University’s Industrial and Labor Relations School.

“The same types of discrimination issues that you would see in traditional hiring are now just being transferred over to the platforms,” she said. “You could even argue that the new way, using platforms, is worse, because it’s more solidified-there’s no wiggle room, there’s no accidental meetings.”

In the amended complaint, CWA alleged that Facebook encourages advertisers to exclude some job-seekers by providing both age filters and regularly updated data on how ads perform among different age groups. The union also claims Facebook targets employment ads to “lookalike audiences” chosen for their demographic similarity to the people who already have a job at the same company, a practice which further marginalizes older job-seekers.

The union also alleged that, “in addition to encouraging and allowing employers and employment agencies to restrict which Facebook users will receive job ads based on their age,” Facebook’s algorithm further factors in age when determining which users among the population chosen by the advertiser will actually see the ad.

In a Q&A posted in its online Help Center, Facebook tells users that, to “decide which ads to show you,” it uses factors including information from user accounts such as location, gender and age.

How much discretion Facebook uses in serving up ads based on user age could be a crucial question in the EEOC complaint and the CWA lawsuit. The 1996 Communications Decency Act offers internet companies a shield from being held liable “as the publisher or speaker” of content placed on their site by other parties, such as comments left in public forums. That law could be a potential defense against the union’s EEOC allegations, or in resisting efforts to force disclosures about how advertisements were targeted, and what role Facebook played, if any.

The U.S. Court of Appeals in San Francisco has previously ruled that, while the law offers immunity for platforms acting as “passive conduits,” it doesn’t shield a company which “contributes materially to the alleged illegality of the conduct.” The circuit, which subsumes the CWA lawsuit’s venue, ruled in a 2008 case that the Communications Decency Act wouldn’t prevent liability for a company that specifically offered prospective roommates drop-down menus from which to declare preferences based on race.

Still, courts have generally interpreted the CDA’s protections very broadly, said University of Miami law professor Mary Anne Franks, including in a series of rulings siding with the website Backpage.com when it was sued for allegedly facilitating sex trafficking. Those rulings spurred congressional passage of a law meant to quash Backpage’s defense against the CDA. While that move to carve out an exception to the law’s protections of internet companies was tailored to punish alleged sex trafficking, Franks says it could contribute to a climate of greater skepticism about the breadth of the law’s protections, which could also influence judicial rulings.

Romer-Friedman said the plaintiffs’ new allegations would make it that much harder for Facebook to use the CDA as a shield.

“To the extent that Facebook’s algorithm is using age to determine who will get what ads, and that results in older workers being excluded,” he said, “those decisions are Facebook’s decisions.”