Startup is planning to ‘catapult’ payloads into space | Tech News 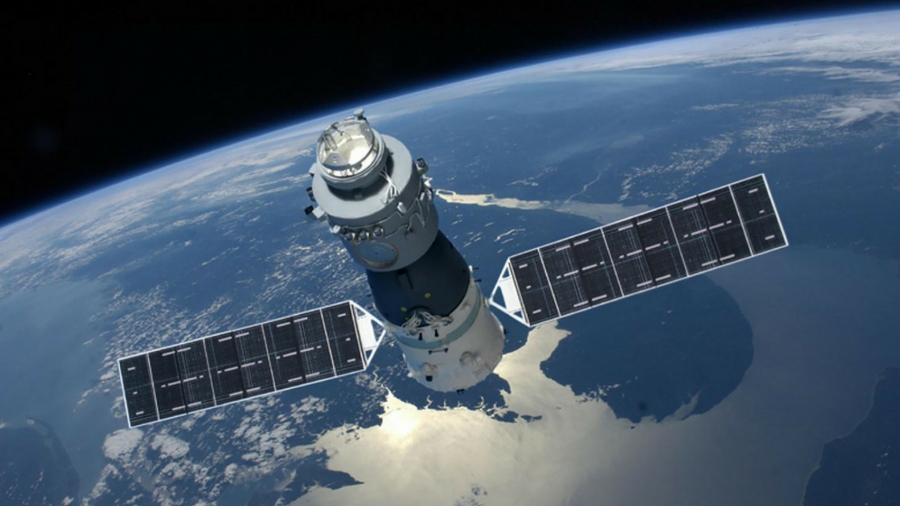 Traditional satellite launches require a huge amount of fuel to overcome the pull of Earth’s gravity and get their payloads into orbit, usually through the combustion of highly-refined kerosene (derived from petroleum oil) or similar chemical propellants.

SpinLaunch, however, is betting on the viability of its own launchpad technology, which would instead use sustainably-sourced electricity to propel small-to-medium payloads into space, in what its founder Jonathan Yaney describes as “a non-rocket launch”.

The green technology could potentially allow for multiple launches per day, and pave the way for the aerospace industry to leave behind its reliance on ‘dirty’ fuels.

Aeronautics company Airbus and Google parent company Alphabet have both invested heavily in the venture.

David versus the Goliaths?

SpinLaunch hasn’t released much information publicly since its founding in 2015, although we’ve heard the launcher already has a working prototype.

The low-profile startup aims to begin commercial launches in 2022, and will reportedly charge a fraction of what it usually costs to send satellites into space – $500,000 per launch instead of several million – sharply undercutting other major players in the industry.

Given the potentially disruptive nature of the technology to commercial satellites launches, it makes sense that the exact specifications of these catapults are being kept under wraps. While SpinLaunch has a dedicated web address, it requires a private login to get past the homepage.