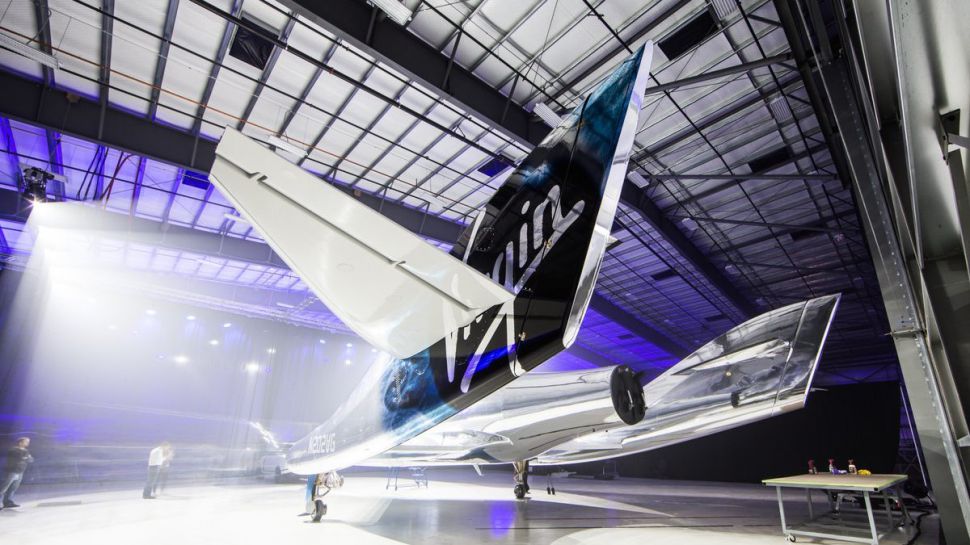 Virgin Galactic has signed a deal with two Italian aerospace companies to open a commercial spaceport in the country. If all goes well, the first paying passengers could be fastening their spacesuits as early as 2020.

Virgin has joined forces with ALTEC a public-private company owned by the Italian Space Agency and Thales Alenia Space, and SITAEL, Italy’s largest privately owned space company, to build a new base in the south of the country.

Italy’s National Civil Aviation Authority, Enec, picked the Taranto-Grottaglie Airport in the south of the country as the best location, and the three companies are working on a plan to convert it into a base for commercial spaceflights.

The spaceport will house a new plane built by The Spaceship Company – Virgin Galactic’s aerospace manufacturing arm – with ALTEC and SITAEL lending their continental expertise. The plane will be available to the Italian Space Agency, plus any private individuals with enough cash and a taste for adventure.

There’s no official timeline yet, but ALTEC’s CEO Vincenzo Giorgio says that the spaceport could be active in just two years’ time.

Italy isn’t the only European country with an eye on space tourism. France and Germany are working on a rocket program called Callisto – also due to launch in 2020 – to test the feasibility of reusable rockets.

The principle is much like SpaceX’s Falcon 9, which has dramatically lowered the cost of rocket launches and is intended to eventually send paying passengers to the moon.