Virgin Orbit to launch space flights from the UK | Innovation 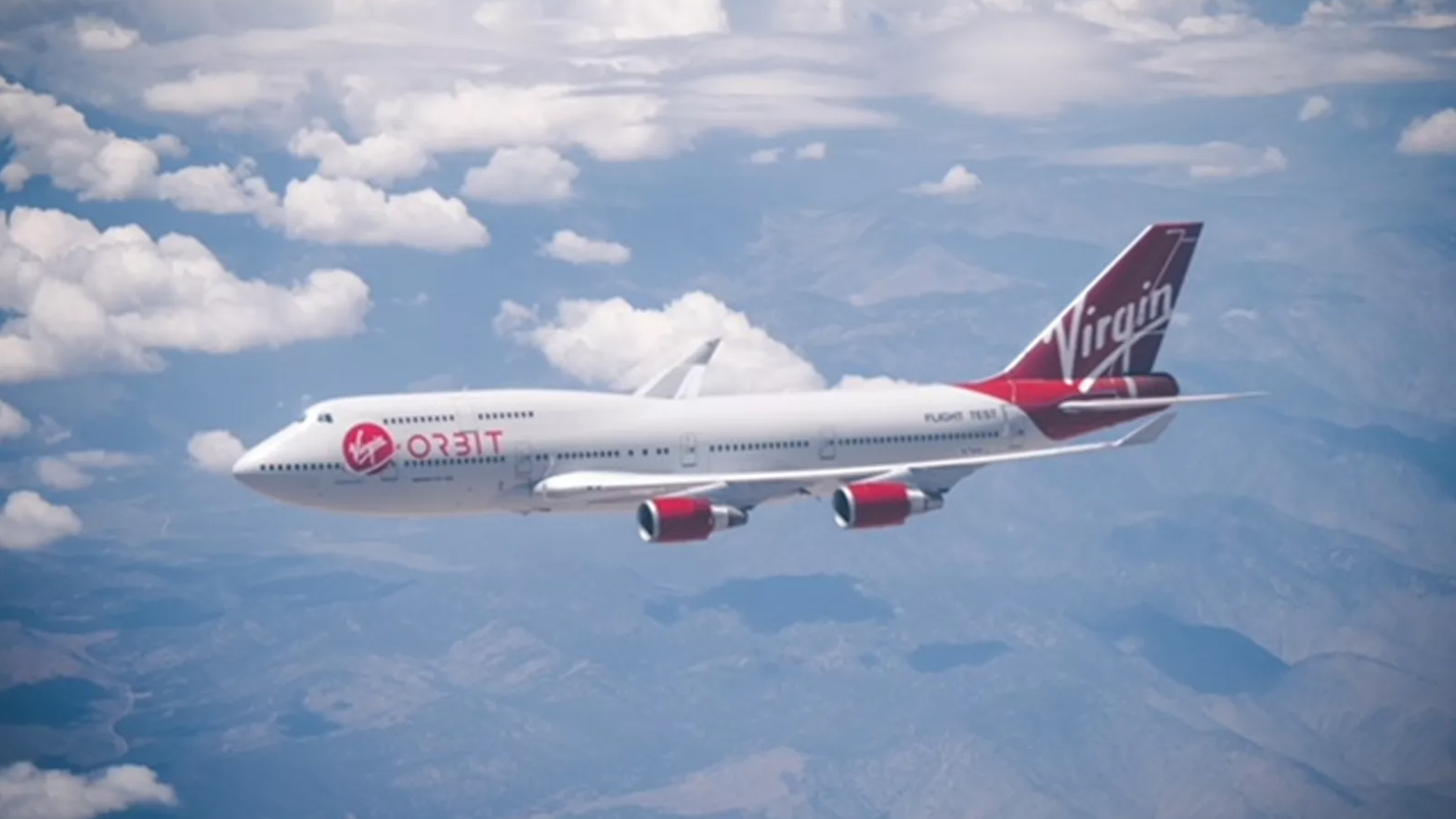 Virgin Orbit has revealed plans to conduct orbital rocket launches from Cornwall Airport Newquay in the UK by 2021.

Part of Richard Branson’s Virgin Group, Virgin Orbit will be teaming up with Spaceport Cornwall and the UK Space Agency to build a spaceport that could offer both passenger airline services and rocket launches.

The partnership is particularly exciting because Virgin Orbit plans on launching rockets into space via an air-launch platform that uses a modified former-Virgin Atlantic Boeing 747-400 aircraft.

This means rather than launching a LauncherOne rocket vertically, they’ll instead be taken up into the air under the aircraft’s wing and then deployed around cruising altitude before heading off into space.

Launching rockets in mid-air has a number of advantages. For starters, it’s likely to be cheaper because Virgin Orbit won’t need to spend extra money on infrastructure on the ground, such as new launchpads. The same goes for air traffic controllers on the ground, who’ll be able to instruct planes to take-off as they normally would.

Putting the UK space efforts on the map

The news comes just a day after the UK Space Agency revealed plans to build Europe’s first spaceport in Scotland.

The difference between that spaceport, which is set to be located in Sutherland on the north coast of Scotland, and the one in Cornwall is that it’s a vertically launching spaceport. In comparison, Virgin Orbit’s will air-launch rockets into space instead.

This is all good news for the UK and could enable the country to become more independent when it comes to space travel. It could also have huge benefits for the UK economy.

According to the UK Space Agency, the spaceflight market could be worth more than £3.8bn over the next decade and considering the UK builds more small satellites than any other country – with Glasgow constructing more than any other city in Europe – it makes sense to create more and more spaceports to launch them.