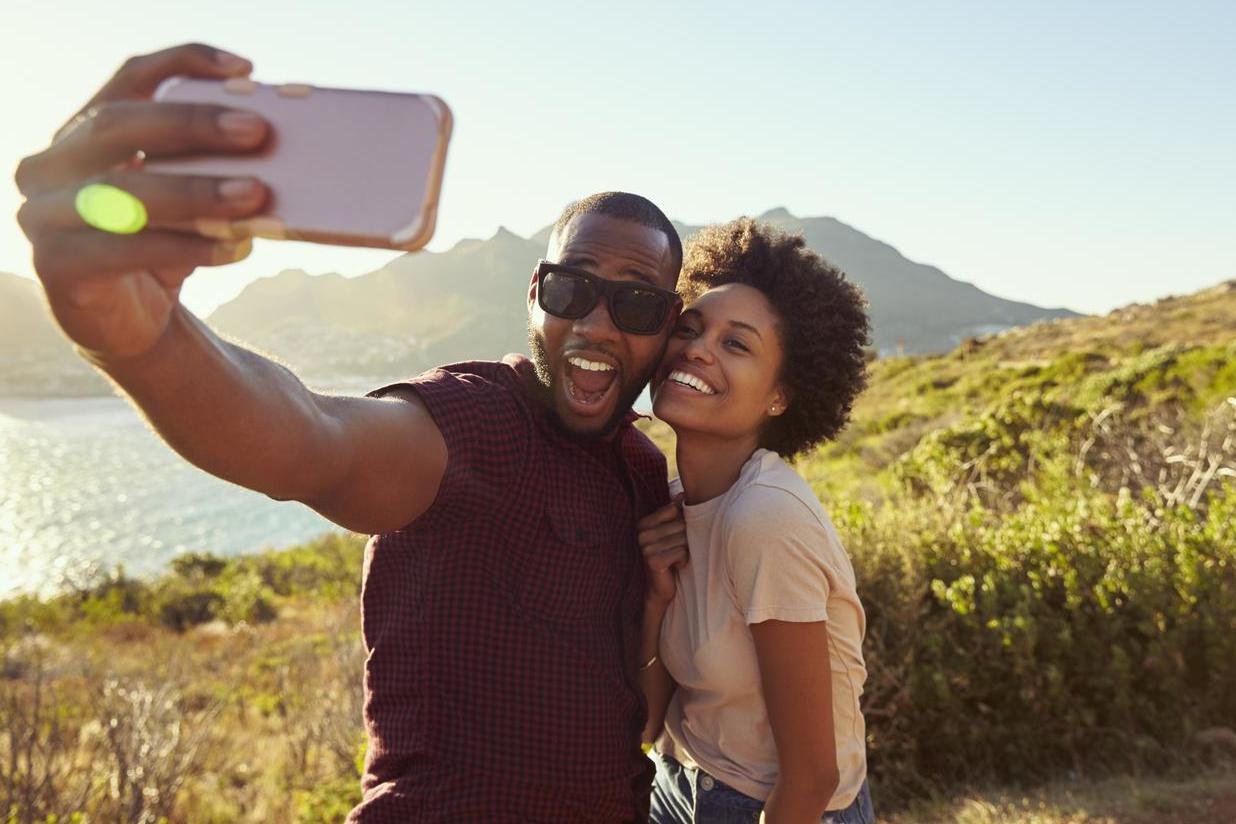 Social media has become part of modern life, opening us up to possibilities of discovering new things, sharing ideas and interacting with others.

But, while the benefits of social media are well documented, have you ever considered that oversharing on it could be putting you at risk of being burgled?

According to new research, bragging about expensive belongings or holidays online could greatly increase your risk of being robbed.

ASOS praised for designing clothing with wheelchair users in mind


So much so that one in 12 Brits have reported a burglary after posting on social media, with more than half of these admitting they had location tagging turned on.

The study, which was carried out by home interiors firm Hillarys, questioned more than 2,000 Brits aged 18 and over, all of whom had at least one active social media channel and either owned or rented a property.

When asked if they share expensive gifts or purchases on social media, 51 per cent admitted that they do, and, while 21 per cent of those said it was simply a post to share their news, the remaining 79 per cent stated that they typically shared an image or a video too.

Furthermore, when asked if they had location tagging on their posts, 52 per cent admitted they did – a figure which sharply rose to 79 per cent when they were on holiday.

Researchers next asked participants if they had ever had their property burgled or any of their belongings stolen after sharing a bragging post, with one in 12 (eight per cent) stating that they had.

“Social media is a great tool for people to connect and share the things that they’re interested in, however it’s important to be aware of oversharing sensitive information such as your location for security reasons,” says Tara Hall, spokesperson for Hillarys.


These figures come after alarm and security firm ADT revealed that 78 per cent of burglars use Facebook and Twitter to target potential properties.

Meanwhile, experts have previously warned that so-called “Insta-bragging” – posting boastful images of your holiday on Instagram – could invalidate your contents insurance policy.

This is because most insurers include a “reasonable care” clause, which could in future extend to being responsible with what you decide to post on social media.

TikTok is banning campaign fundraising on its app

Snapchat for Web is now available to all users worldwide