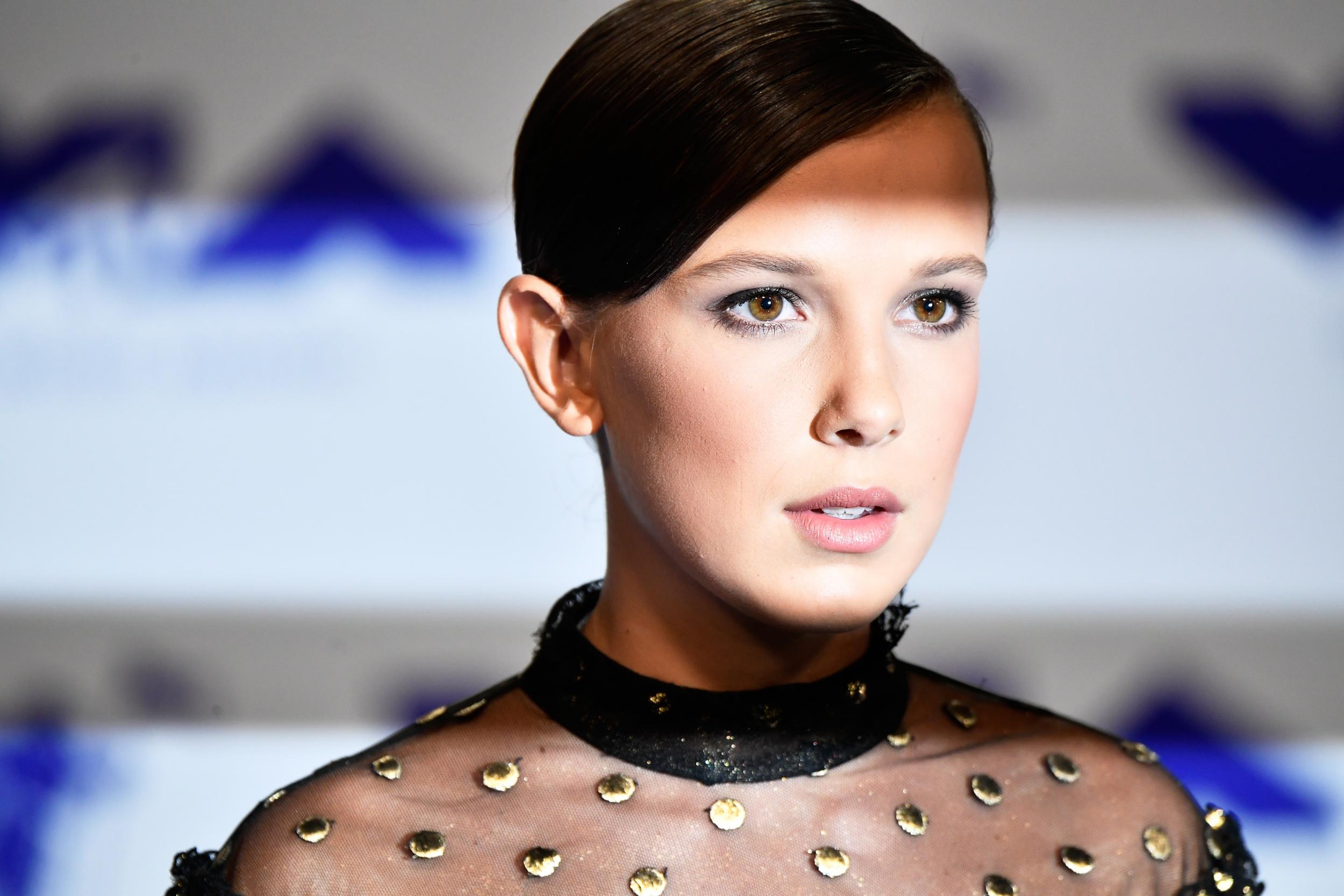 Stranger Things star Millie Bobby Brown has quit Twitter after she was made the subject of a bizarre series of memes.

The 14-year-old actor appears to have left the social media platform in reaction to hundreds of posts that misattributed homophobic or racist comments to her. Brown has been a vocal advocate of LGBT+ rights for some time.

According to Vulture, the meme was first shared by members of the LGBT+ community in an apparent attempt at satirical humour; however the theme was quickly adopted by mainstream social media users. One tweet which many reports have cited as the beginning of the meme gives a fictional account of Brown removing someone’s hijab when they asked for a selfie.

“For those of you unfamiliar: the joke here seems to be that it’s so wildly out of character and unbelievable for Millie Bobby Brown to act violently or intolerant, presenting her as such makes people laugh,” the Vulture reporter wrote.

Critics accused those sharing the memes of “bullying” Brown, while one person with the handle @thelovelessclub defended them, claiming: “It was made by the gays as pure satire and mock of [sic] people who are actually homophobic.

“And the entire idea and meme of mbb [Millie Bobby Brown] being homophobic originated from this iconic stan Twitter moment.”

The meme is similar to one started around three years ago when Twitter users added fake captions to Demi Lovato’s Snapchats to make her appear fatphobic and ableist.

The Independent has contacted a representative of Brown for comment.