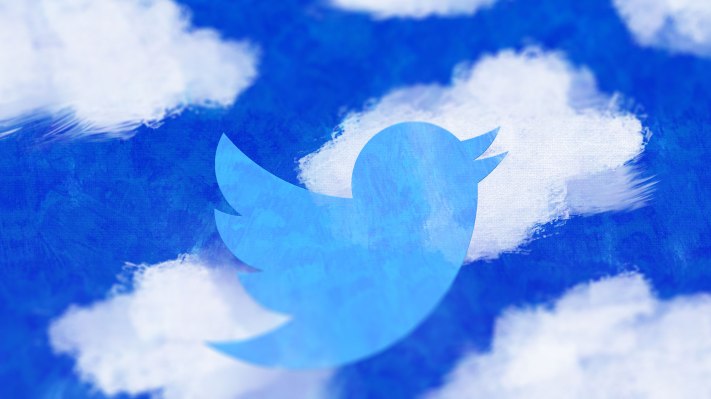 The chronological news feed has been a bit of a looming specter for Twitter . Sure, it’s their bread-and-butter, but it only works for users who are willing to put in the time to prune their own feeds and strip away follows while constantly keeping an eye out for new accounts. For Twitter, a major challenge is discovering how they can update the experience for casual users who follow a few accounts but haven’t gotten deep into the discovery phase yet.

Twitter’s efforts to double-down on surfacing live events coverage and catering to users’ specific areas of interest have been an evolving mission for the company, but today, they are announcing some of their boldest moves yet to change how the app grows to understand a user base on their interactions.

Twitter is making some major updates to the Explore feed, which will now surface curated pages dedicated to news stories surrounding breaking news, live events and stories in a way that will drive a closer fit to individual users’ interests and help them find more of what’s happening across the site. Some of these changes will also be popping up at the top of user home timelines in a bid to draw users down exploratory rabbit holes that expose them to new accounts and new communities.

There’s going to be a big mix of what is being curated by humans and algorithms as the company looks to marry the editorial voice it has built up in Moments with its human curation team with a highly targeted algorithm that can find interests and grab the latest tweets that meet them. It’s all about striking a balance and understanding the limits of curation in each situation, the company tells me.

“We wouldn’t, for example, set a human on the task of trying to identify all of the relevant live conversations coming out in real time in a particular situation so that’s where algorithmic curation comes in,” Twitter’s Director of Curation Joanna Geary told TechCrunch.

For Twitter, it’s a logical evolution of Moments, which were introduced in 2015 to drive conversations and curate stories from the Twitterverse.

Now, for something like a breaking news story, you’ll be able to find some of the most important tweets that have really driven the story alongside a tab to explore what is coming in live. The company will be testing a topic feed dedicated to the 2018 World Cup that will organize scores, plug in live video and integrate photos and reaction in a way curated by man and machine.

Twitter has been exploring the promises of the algorithmic feed for quite some time, but it’s opted to push most of these minor updates to the Explore feed or just to the top of users’ main feeds with brief “what you missed” interactions. This isn’t changing with today’s updates either — the company isn’t shifting the fundamentals of how your feed flows back in time; instead, it’s seeking to offer snippets that help you move on tangents for discovery.

“For us, the heart of Twitter is all about discussing and discovering what’s happening right now,” Twitter Senior Director of Product Management Sriram Krishnan told TechCrunch. “People’s home timelines aren’t changing, we are going to show these experiences at the top of your home timeline but everything below it will continue to be the same.”

While users of the service have gotten used to the frequent changes in the company’s Explore tab, what will be new are the push notifications that Twitter is sending to users to direct them toward new or developing stories. Doing this in a highly targeted capacity is going to be pretty critical for Twitter. People are already annoyed by the constant notifications from social media services that they explicitly okayed, when there’s deviation from that people can get upset. Users will be able to shut off these types of notifications if Twitter surfaces stuff that isn’t relevant or welcome, but there’s a lot of potential for payoff if the company does this well.

All of these changes to the Explore tab will be rolling out to users in the U.S. and Canada in the next few months, the company says, while integrations in the home feed are simply “coming soon.”

The impact for the company could be substantial here as they continue to chase turning MAUs to DAUs, but it all depends on how much they can get to know the person at the tail-end of all of the follows, likes and retweets and see whether they can bring them something that matters.