When did the British public become so soft? | Social News 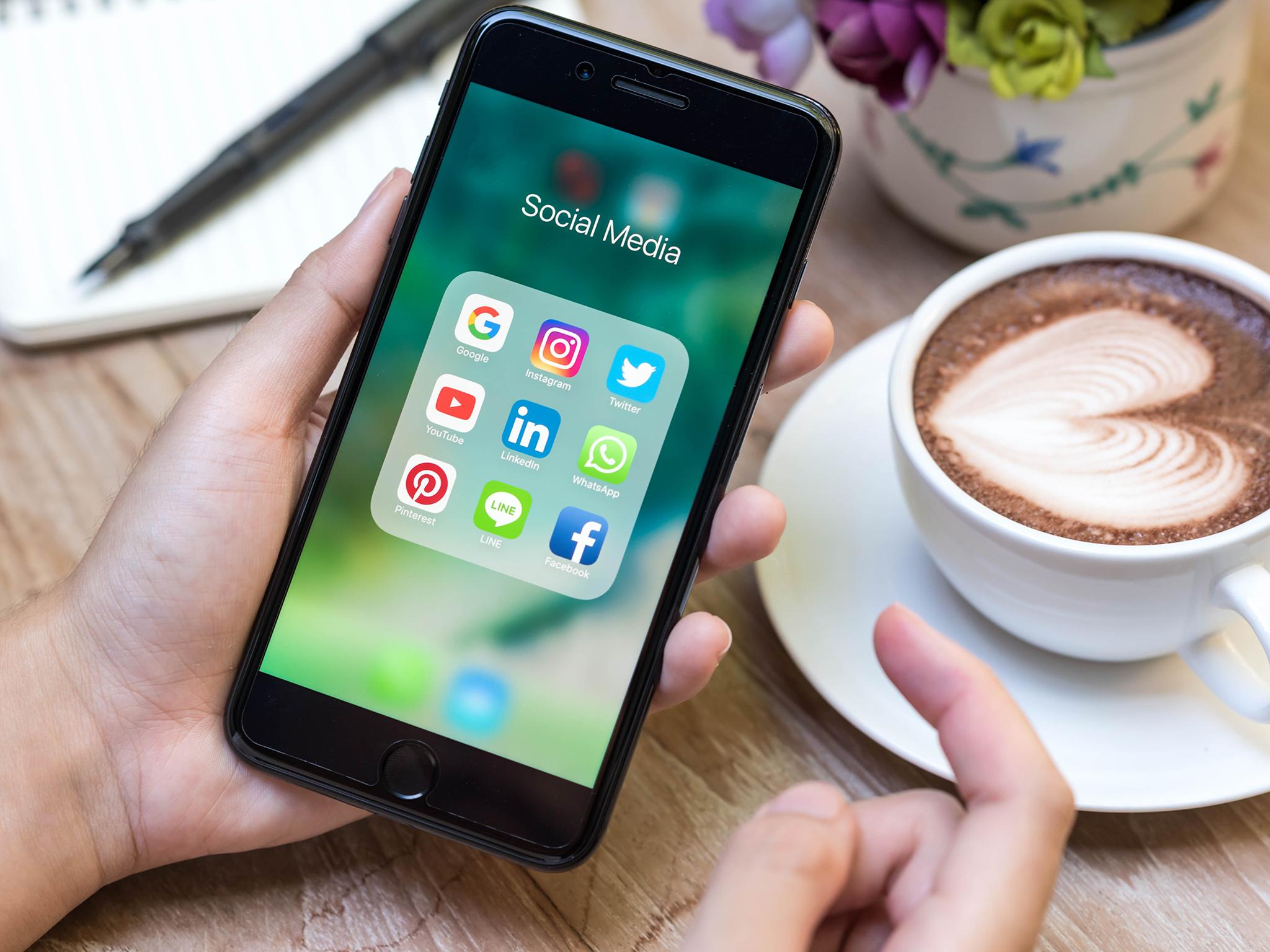 There’s a mood of cheerful optimism in the country – the weather is gorgeous, our progress in the World Cup in Russia has been astounding and soon the school summer holidays will start in earnest. Bung another sausage on the barbie and pass around the insect repellent!

Turn on the radio or the television for a news update or current affairs programme, however, and you’ll encounter a lot of gloom – the main stories regularly focus on wars, natural disasters, missing children, poisoning, bombings and freak weather. Was it ever any different? Factor in the mind-numbing tedium of the Brexit negotiations, which resort to terminology way out of the comprehension of the average viewer, and you have all the ingredients of a very indigestible pudding. No wonder ratings have slumped.

It’s not the fault of the programme makers – news is news, and the current prime minister is hardly a confident media performer. She generally sounds a bag of nerves, and never delivers a speech containing anything but robospeak. Brexit has resulted in cabinet wars that seem petty and puerile in the extreme to audiences struggling to pay for their holidays and get their children into their first choice of school.

As for the broadcast media’s daily updates of the UK’s tortured progress, reporters and experts not only talk at us patronisingly, as if delivering a lecture to bored simpletons at uni, they revel in using language designed to make us reach for the off button. Chris Morris on the BBC is appallingly smug, for starters.

At long last, we have more women than ever in front of the cameras and microphones. It’s not their fault the material is heavy and unappealing – but social commentator Rod Liddle has put two trends together and conflated them into a feminist disaster. He complains in the Daily Mail that the BBC is obsessed with misery, delivered by “feminists” who have a secret agenda to inflict politically correct claptrap on the rest of us. The rise of the so-called “whining women” is not just sexist rubbish, it reveals something more sinister – increasingly, audiences only want to hear “good news” delivered in soft soothing tones, preferably male.

According to one listener, the BBC is afflicted by “highly educated but narrow minded women” who are obsessed with “victims”. Their voices are “strident and shouty” and the final insult has been women daring to comment on the World Cup.

Women dare to read the city news, deliver the sports results and even appear on Question Time – a barb I took personally (only joking). Some of these complaints about female voices could be from men of a certain age – but a lot of it is from women too. Could it be that too much time on social media is gradually rotting our minds and turning us into folk who only prefer to talk about the frothy, nice things in life?

Look at the world portrayed on Instagram, it’s a long way from anything on the news. Not much about floods, trapped children, refugees in Bangladesh or Syria. No migrants clinging to boats in the Mediterranean. Same on Facebook – if we’re honest, how many of us post stuff to attract as many “likes” as possible? Instagram is about pretending your life is gorgeous and happening, when in fact you’re photographing a tiny corner of the kitchen or a meal someone else cooked. It’s about a fantasy lifestyle, one you wish you were living, rather than the grim reality of the daily commute. Leah Pearlman worked for Facebook and devised the “like” button – this week she explained how she became addicted to the sense of validation the site provided, and she urged teenagers to remove themselves before it damaged their self-esteem. Another technology expert reckons that Facebook’s business model is designed to turn users into addicts, constantly drawing you in. Our constant postings on social media, our inane conversations and comments about the utterly mundane, our desire to gather “followers” and be “liked” by total strangers is gradually turning us inward and rendering our brains soft and mushy.

We don’t want to think about the less fortunate, the downside of modern life, or the intricacies of modern democracy. It’s almost as if we want someone else (the politicians) to do it all for us. Of course we have feelings, but it’s so easy to express them via Twitter and make a donation online.

We’re currently infantilising our England football team, talking about them as if they are the boys next door, rather than highly trained sportsmen. Waffling on about Harry Kane’s waistcoat and turning Gareth Southgate into a modern day saint shows how far the rot has set in. The BBC is our national broadcaster with a remit to inform and entertain. The trouble is, the audience it serves aren’t that keen on real news any more, especially if it’s delivered by an educated female.

Brands blast Twitter for ads next to child pornography accounts