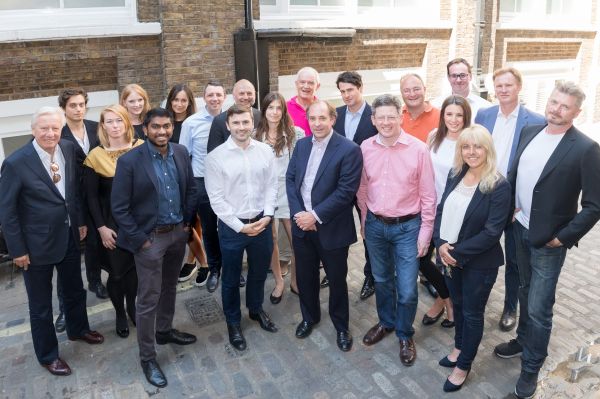 Draper Esprit, the publicly-listed VC firm based in London, is putting down further roots across Europe in cooperation with German VC Earlybird.

The “strategic partnership” sees Draper invest an initial €18 million in the latest Earlybird Fund VI (which closed this week at €175 million, above its initial target, apparently), with a commitment to invest a further €17 million or so per annum over the next four years.

The tie up will also mean the two VCs will work together beyond Draper simply being an LP in Earlybird, such as sharing deal-flow and investment resources. In addition, Draper is taking a minority stake in the management company of Earlybird Fund VI via the issuing of new Draper Esprit shares to Earlybird partners.

By putting money into Earlybird Fund VI, Draper has also indirectly acquired a minority stake in a number of startups that have already received investment from the fund. They include Shapeshift, Everoad, Movinga, Fraugster, Medidate, Xain, and Crossengage.

However, explained Draper Esprit CEO and co-founder Simon Cook in a call this morning, the partnership is really about the two firm’s leveraging the brand recognition of their broader and respective portfolios.

In aggregate, both firms say they count 100 “high growth” companies across Europe in their respective portfolios. They include the likes of Revolut, Graze, UI Path, N26, Transferwise, Ledger, Graphcore and Peak Games.

Meanwhile, in a European VC market where almost every local early-stage VC is becoming “pan-European,” the two firms met to discuss how they might work together. As the conversation progressed, it became clear that a more formal partnership fitted the ambitions of both VCs as they both attempt to have a larger presence across the continent.

In a corresponding blog post, Draper Esprit reiterates that it invests in series A, B and beyond, whereas Earlybird is focused on seed stage to series A. So, whilst there is some overlap, it won’t be hard for the two firms to divvy up deals and Cook told me Draper Esprit will share all relevant deal-flow with Earlybird and where it makes sense a partner at either firm will take the lead.

“We invest from offices in the U.K., Ireland, and Paris. They, from Berlin, Munich, Istanbul. We raise money via the public markets and through our EIS and VCT funds, they from traditional private LPs,” adds the VC firm.