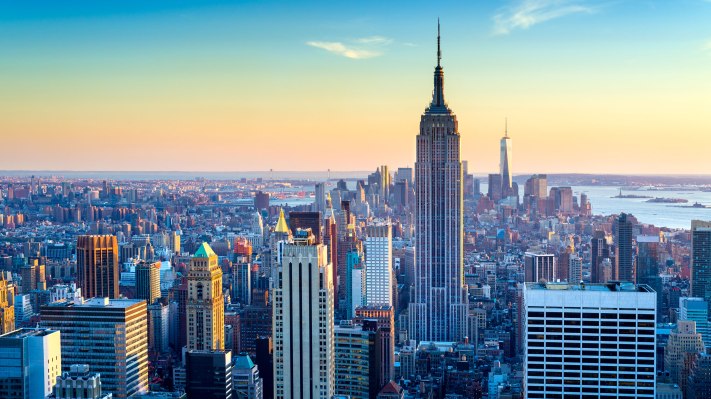 RRE Ventures has raised $265 million for its latest fund.

The firm was founded back in 1994, and this is its seventh fund (eighth if you include a separate “opportunity” fund for making follow-on investments). Exits in the last few years include Bitly (acquired by Spectrum Equity), Business Insider (acquired by Axel Springer) and TapCommerce (acquired by Twitter).

General Partner Raju Rishi said that RRE will continue to follow its current investment strategy. That means putting about 60 percent of its money into Series A investments, 5 to 10 percent into seed deals and the rest in B or C rounds.

It also means investing making about half its investments on the East Coast — mostly New York City, where RRE is based. Rishi suggested that with the growth of “a very virtualized tech community of developer from around the world,” New York makes more sense for startups, thanks to the density of industries like media and fashion: “The ecosystem question has become, ‘Where can I be closest to my customer?’”

RRE invests beyond New York too. In those cases, Rishi said it’s usually based on specific sectors that the investment team has researched deeply. Currently, those sectors include healthcare IT, space technology, blockchain, robotics, virtual reality and augmented reality. In contrast, there are some other sectors that RRE sees as “a little bit waning.”

“A great example is, we made the initial investment in 3D printing — we were the original investors in MakerBot,” Rishi said. “Now, we don’t see a striking amount of innovation that space. That doesn’t mean we cut it off at the knees and not invest in it, but it’s not something we’re actively looking at.” 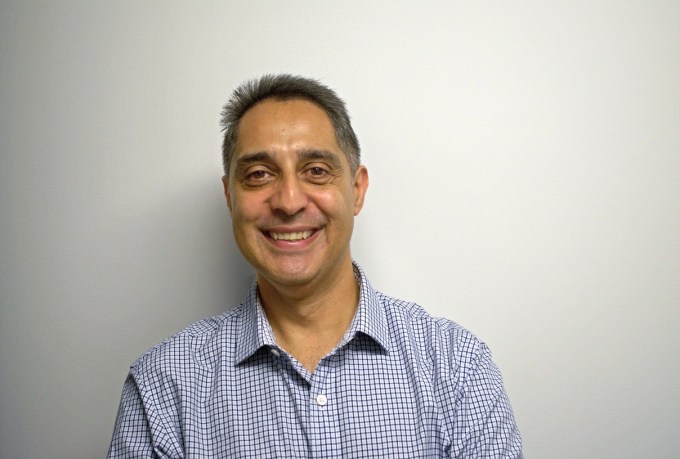 Vice President of Business Development Maria Palma added that the firm has also been growing its platform strategy to support portfolio companies in the last couple years.

For RRE, that means helping startups connect with larger companies for potential partnerships, and also working with founders to better understand things like leadership and hiring. In some cases, she said the firm doesn’t have “the capabilities to deliver that type of training at scale,” so instead it it focuses on “what we call community learning — really kind of peer groups … across our companies so they can more easily get answers to their questions.”

Rishi said RRE has had fairly consistent fund sizes (it raised a $280 million sixth fund about four years ago), because its “sweet spot is Series As,” and raising a larger fund would mean investing in more late-stage deals.

“We usually target $250 million, and frankly they always sort of creep up because of existing LPs who want to continue to bet on us,” he said.