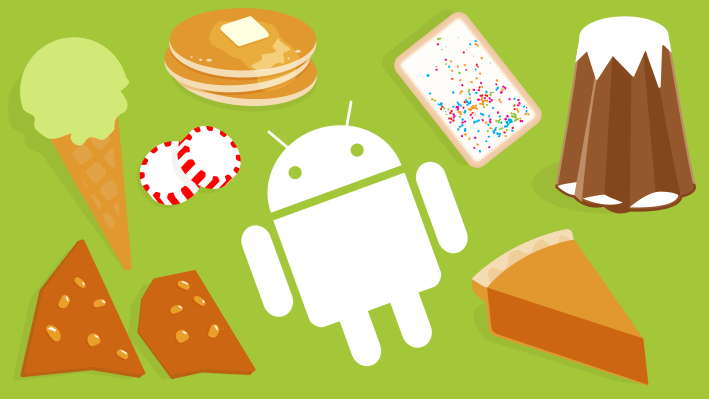 It still doesn’t have an official name (Popsicle? Peppermint? Your guess is as good as ours), but Google’s just dropped what it says is a near final version of Android P. The new version arrives a month after Beta 2, bringing with it what largely amounts to bug fixes and stability tweaks.

This is the last major beta update the company is sending out to developers prior to the final version of the mobile operating system, due out for the rest of us, later this summer. From the sound of it, there shouldn’t be too major major visible tweaks this time out — Google brought a number of those with Beta 2.

“With the developer APIs already finalized in the previous update,” Android VP of Engineering Dave Burke says in a blog post tied to the announce, “Beta 3 now takes us very close to what you’ll see in the final version of Android P.”

Among the key updates this time out are finalized APIs so developers can start testing and building apps for the new version of the software. Among the system tools available here are multi-camera support, enhanced notifications, display cutout (notches for days) and ImageDecoder.

The update is available today for developers with access to a Pixel device. Those who are already running Beta 2, meanwhile, will get the update automatically. For good measure, the company will also be hosting a Reddit AMA on July 19 to field all of those technical questions about the new OS.