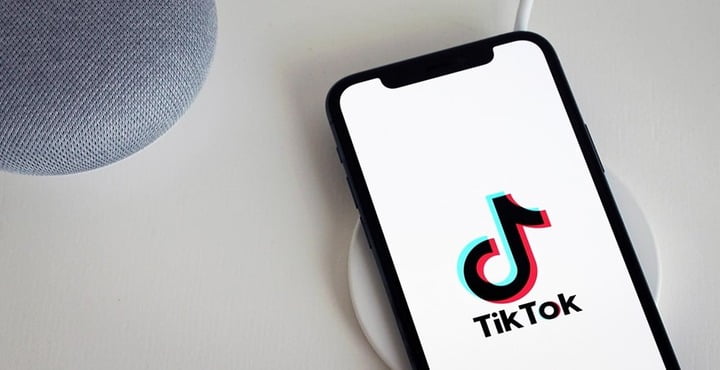 The Pakistan Telecommunication Authority (PTA) has been allowed to lift the ban on the video-sharing application TikTok after a brief blockade.

The development came on Thursday morning following an order from the Peshawar High Court (PHC) in this regard.

During the hearing of a case pertaining to the dissemination of vulgar content through the app, the representative of the PTA informed the court that it had contacted TikTok once again with regards to the regularization of such content.

He said that the company has appointed a focal person for Pakistan to expedite the complaint redressal process, and that vulgar and immoral videos will be deleted from the platform as soon as they are reported.

After hearing his argument, the court ordered to for the ban to be lifted on the Chinese app on the condition that such content will not be allowed on TikTok.

The case has been adjourned until 25 May.