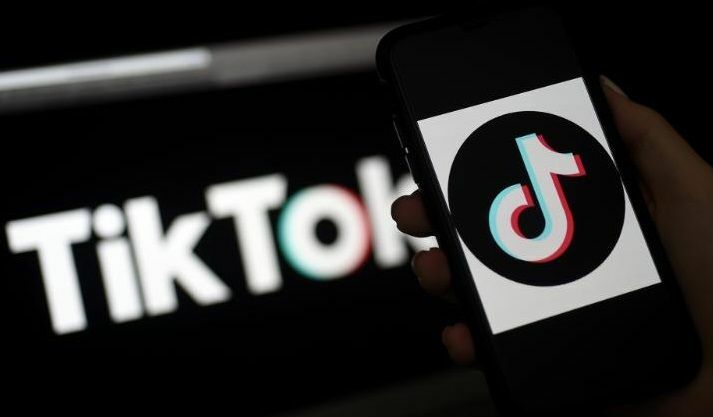 A group of state attorneys general announced today that they will investigate TikTok connection with negative mental and physical health outcomes among children and teens.

This investigation will analyze how TikTok can harm young users, and whether or not TikTok knew about those harms in advance. The bipartisan group of attorneys general will look into TikTok’s methods of boosting young user engagement and how TikTok incentivizes users to spend more time on the platform. This research will help the attorneys determine if TikTok violated state consumer protection laws and put the public at risk.

“As children and teens already grapple with issues of anxiety, social pressure, and depression, we cannot allow social media to further harm their physical health and mental wellbeing,” said Massachusetts Attorney General Maura Healey in a press release. “State attorneys general have an imperative to protect young people and seek more information about how companies like TikTok are influencing their daily lives.”

These actions aren’t uncommon, but they don’t usually yield much change in big tech. Last year, though, a similar coalition of 44 attorneys, also co-led by Attorney General Healey, succeeded in urging Meta to pause its plans to build Instagram Kids. That decision probably had to do more with Facebook whistleblower Frances Haugen’s leaks, however.

The influence of social media on children’s mental health is on government officials’ minds. President Joe Biden even mentioned social media in his State of the Union speech on Tuesday night.

“We must hold social media platforms accountable for the national experiment they’re conducting on our children for profit,” the President said in his nationwide address. “It’s time to strengthen privacy protections, ban targeted advertising to children, demand tech companies stop collecting personal data on our children.” Frances Haugen was in attendance as an honored guest of First Lady Dr. Jill Biden — she even earned a personal acknowledgement in Biden’s speech.

The investigation into TikTok is led by a bipartisan coalition of attorneys general from California, Florida, Kentucky, Massachusetts, Nebraska, New Jersey, Tennessee and Vermont, as well as other attorneys from around the country.

Senate passes legislation to ban TikTok from US government devices