Wield a scalpel under expert direction, discover in a new book how beavers will transform our planet, and join a debate to choose what other worlds to settle 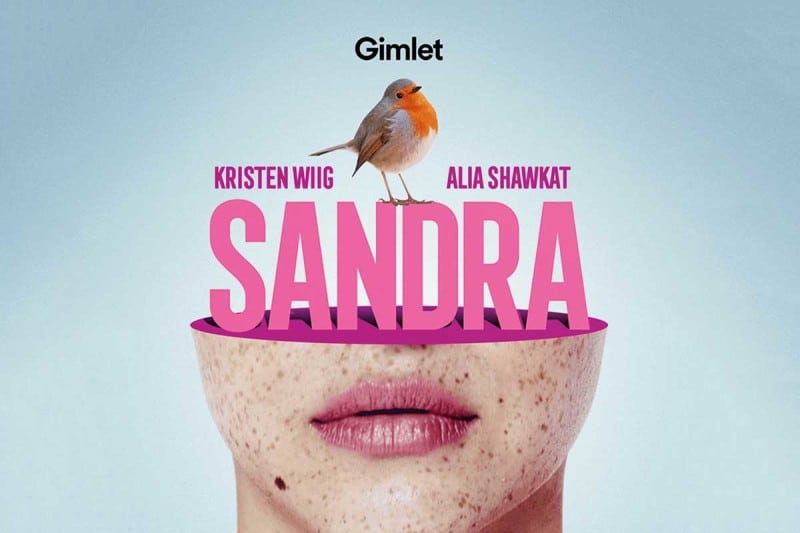 Journalist Ben Goldfarb thinks we have got beavers all wrong, and in Eager: The surprising, secret life of beavers and why they matter (Chelsea Green) he explains why reintroducing them will bring countless habitats back to life.

Alia Shawkat, Ethan Hawke and Kristen Wiig star in Gimlet’s hit drama podcast Sandra (pictured). This mischievous spin on the Turing test has Sandra (Alia Shawkat) being offered a job voicing a Siri-like AI. The customers think they are talking to a machine…

Would you like to live on the moon? On Mars? Further out, maybe? At 6.30 pm BST on 17 July, London’s Royal Institution hosts Moon, Mars and Beyond, a fascinating debate between Apollo astronaut Al Worden and leading space buffs.

20 July sees the release of the film Generation Wealth. Travelling from Los Angeles to Dubai to Moscow to China, this documentary by Lauren Greenfield shows how pursuit of riches skews our view of the planet.

This article appeared in print under the headline “Don’t Miss”

More on these topics: