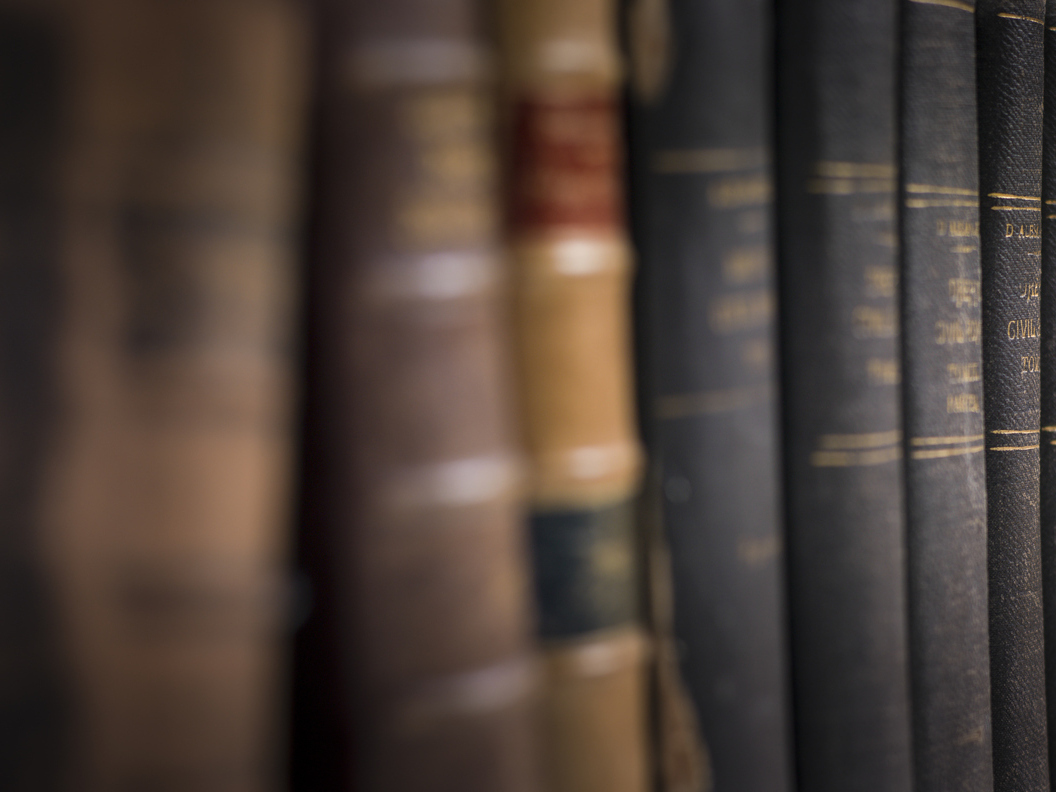 In the 19th century, Ralph Waldo Emerson wrote in his essay Nature: “A man is a god in ruins.”

Ever since people contemplated the existence of a divine dimension — and this belief must go back to the very early stages of Homo Sapiens or even earlier — with Neanderthals, a split occurred between the human condition and the eternal.

As humans, it is our curse and our blessing to be aware of our own mortality — and to suffer with the loss of our close ones — and, in a broader sense, with the predicament of others.

In 1818, Mary Shelley published the first edition of Frankenstein, or the Modern Prometheus, a novel that has captured our collective imagination like few others in history. The genesis of the tale is well known, a ghost-story writing competition between Mary, her husband Percy Bysshe, and Lord Byron, during a stormy night on June 1816 on Lake Geneva. There have been more than 300 editions of the novel and at least 90 films, apart from hundreds of comic books and academic books inspired by it.

Two new annotated editions are out: Frankenstein, or the Modern Prometheus: Annotated for Scientists, Engineers, and Creators of All Kinds, edited by David H. Guston, Ed Finn, and Jason Scott Robert, and The New Annotated Frankenstein, edited and with a foreword by Leslie S. Klinger. Both books seek to bring the context of the novel to our times, with references from robotics and genetic engineering to the historical circumstances of the original novel and its subsequent editions.

Death seemed to curse Mary Shelley. On March 6, 1815, when she was only 17, she lost her premature baby daughter, born a few weeks early. Visions of the dead baby haunted her for months thereafter. In a dream, Shelley saw her dead daughter brought back to life after being rubbed vigorously in front of a fire. In Frankenstein, vigorous rubbing is changed to electricity and the flow of electric currents through the human body.

Shelley was aware of the experiments by Luigi Galvani and Alessandro Volta on the connection between electricity and muscular motion. (For details, see chapters 37 and 38 of A Tear at the Edge of Creation.) She captured the cutting-edge science of her time and transformed it into a cautionary tale of the relationship between science and power.

When does science go too far in pursuing knowledge?

“I saw the pale student of unhallowed arts kneeling beside the thing he had put together. I saw the hideous phantasm of a man stretched out, and then, on the working of some powerful engine, show signs of life, and stir with an uneasy, half vital motion. Frightful must it be; for supremely frightful would be the effect of any human endeavor to mock the stupendous mechanism of the Creator of the world. His success would terrify the artist he would rush away from the odious handiwork, horror-stricken. He would hope that, left to itself, the slight spark of life which he communicated would fade.” (From the Introduction to the third edition, published in October 1831.)

The scientist had gone too far in his invention, “mocking” God’s power by recreating life: Man as God. Shelley seems to be self-healing here, trying to let go of her daughter’s loss, abandoning the hope of some science-based resuscitation. Death must be accepted as final; the creature is not truly human but a phantasm, hovering between human and god-like, all-powerful and profoundly lonely.

Fast-forward 200 years, and the cutting-edge science of our time is now a combination of electricity, digital technology, and genetics. Much has changed since Galvani and Volta — but not the hope of so many to use science to go beyond death, acquiring some sort of immortality by transcending the weakness of the flesh. Transhumanists firmly believe that science will be able to do this, and fairly soon. Possibly, through genetic manipulation and the cloning of oneself, or through a “brain dump,” the transfer of your very own neuronal code into machines capable of storing it and of reigniting the synaptic connections so that you can become “pure spirit” so to speak, a digital disembodied creature, transferable from machine to machine like a piece of software: a modern version of the Resurrection. (Mark O’Connell’s book, reviewed here some time ago, provides a fascinating account of modern transhuman trends.

Of course, such extrapolations are extremely superficial, given that we cannot know how fast technology will advance. Human invention is not a deterministic law of mechanics. Also, we have no idea of what a realistic brain dump would look like, or even if the concept makes any sense. As of now, there are gigantic scientific roadblocks to any of these pursuits.

This is a very good thing. Mary Shelley cautioned us of the dangers of extending science into realms where we have little control of the outcomes. After succeeding, Victor Frankenstein had hoped that his creation would perish if left alone, a hope that is not realized in the novel, to tragic consequences.

Scientific research is irreversible; once a new idea is out, it cannot go back into the bottle. It will be pursued somewhere by some individual or group with dubious moral values.

Perhaps Frankenstein’s 200th anniversary should be celebrated with a worldwide effort to build safeguards so that scientific research that attempts to create new life, or to modify existing life in fundamental ways, gets regulated and controlled. This includes CRISPR, a new technology capable of editing and modifying genomes. As with so many scientific developments, it has great promise and the potential for good and evil. At the most extreme, it offers the possibility of modifying the human species as a whole, a sort of final Frankenstein take over.

Together with artificial intelligence and its threats, it’s no wonder that Mary Shelley’s novel remains so acutely essential. May we all read it, and take in its lessons. Remember what happened to Prometheus.

Marcelo Gleiser is a theoretical physicist and writer — and a professor of natural philosophy, physics and astronomy at Dartmouth College. He is the director of the Institute for Cross-Disciplinary Engagement at Dartmouth, co-founder of 13.7 and an active promoter of science to the general public. His latest book is The Simple Beauty of the Unexpected: A Natural Philosopher’s Quest for Trout and the Meaning of Everything. You can keep up with Marcelo on Facebook and Twitter: @mgleiser

Prosyscom Tech Sep 25, 2020
Many Microsoft To Do users are disappointed when they start searching through the settings to find some way to…