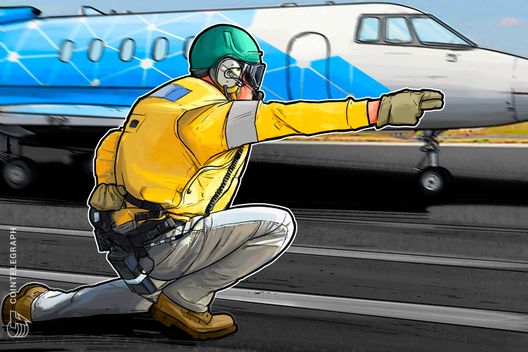 The Tezos Foundation has launched its beta network, calling the move an “inflection point” for the project, according to an official statement June 30.

According to Tezos’ statement, the team has proposed the genesis block of their so-called ‘betanet,’ and transactions can be processed on the network. The Tezos team also stated that users can start validating blocks or ‘baking’ after the first seven cycles, which they estimate to be in about three weeks.

In their statement, the company encourages community members to take precautionary measures to ensure the security of their tokens while interacting with the betanet. Tezos further warns that there is nothing the firm can do if “tezzies” tokens (XTZ) are lost or stolen.

According to Tezos’ website, the betanet is being launched in anticipation of a broader main network launch in the future.

Since raising a record-breaking $232 million during its Initial Coin Offering (ICO) in July 2017, Tezos has been the subject of scrutiny and multiple lawsuits concerning compliance with U.S. Securities and Exchange Commission (SEC) regulations. The lawsuits claim that Tezos tokens should be considered securities under U.S. law, meaning they would have had to be registered with the SEC to be legally sold to U.S. investors.

The platform has also received criticism for delaying the release of its tokens to investors following its ICO. Following the token sale, a dispute arose between co-founders Arthur and Kathleen Breitman, who own Tezos’ intellectual property rights, and Tezos Foundation board president Johann Gevers, who controlled the raised funds, leading to a delay of the platform’s launch.

In April, Tezos Arthur Breitman was fined $20,000 by U.S. regulators and banned from broker activity until 2020 because he failed to disclose Tezos-related “outside business activities” while working for Morgan Stanley to Wall Street’s Financial Industry Regulatory Authority (FINRA).