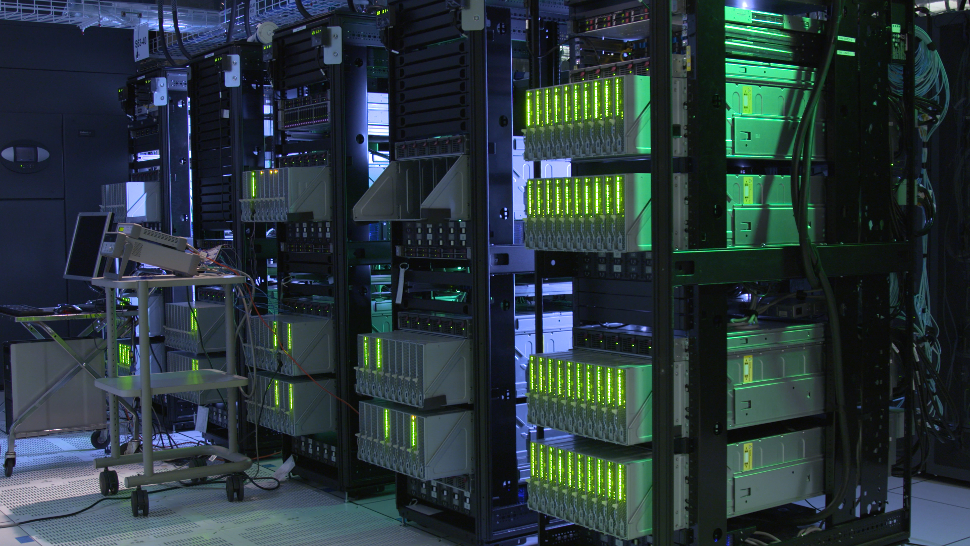 HPE has revealed the world’s largest Arm-powered supercomputer as part of a major HPC project.

The computing giant has teamed up with the US Department of Energy (DOE) and Sandia National Laboratories to create the new Astra system as part of the DOE’s Vanguard project.

Astra, which is built of over 145,000 cores in 2,592 dual-processor servers, will be used by the US National Nuclear Security Administration (NNSA) to run advanced modelling and simulations across a number of areas, including energy and national security.

The launch comes as demand continually increases for more powerful ways to crunch huge amounts of data in the research and discover space, with Arm processors able to bring a number of new HPC technologies to government and private systems alike.

The Astra system will run on HPE’s Apollo 70 architecture, which the company says is designed perfectly to crunch such heavy workloads.