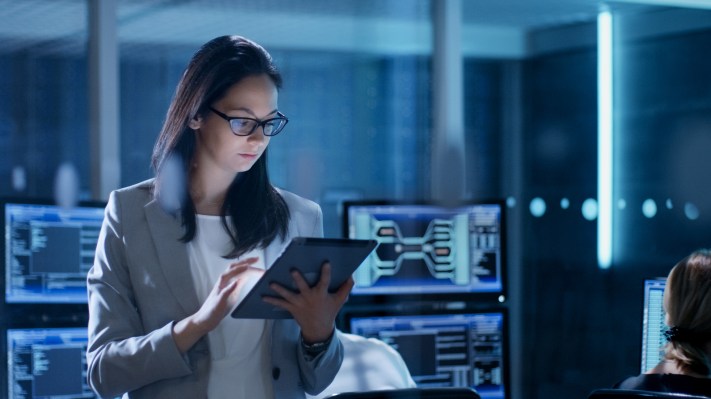 In a DevOps world, the operations part of the equation needs to be on call to deal with issues as they come up 24/7. We used to use pagers. Today’s solutions like PagerDuty and VictorOps have been created to place this kind of requirement in a modern digital context. Today, Splunk bought VictorOps for $120 million in cash and Splunk securities.

It’s a company that makes a lot of sense for Splunk, a log management tool that has been helping customers deal with oodles of information being generated from back-end systems for many years. With VictorOps, the company gets a system to alert the operations team when something from that muddle of data actually requires their attention.

Splunk has been making moves in recent years to use artificial intelligence and machine learning to help make sense of the data and provide a level of automation required when the sheer volume of data makes it next to impossible for humans to keep up. VictorOps fits within that approach.

“The combination of machine data analytics and artificial intelligence from Splunk with incident management from VictorOps creates a ‘Platform of Engagement’ that will help modern development teams innovate faster and deliver better customer experiences,” Doug Merritt, president and CEO at Splunk said in a statement.

In a blog post announcing the deal, VictorOps founder and CEO Todd Vernon said the two companies’ missions are aligned. “Upon close, VictorOps will join Splunk’s IT Markets group and together will provide on-call technical staff an analytics and AI-driven approach for addressing the incident lifecycle, from monitoring to response to incident management to continuous learning and improvement,” Vernon wrote.

It should come as no surprise that the two companies have been working together even before the acquisition. “Splunk has been an important technical partner of ours for some time, and through our work together, we discovered that we share a common viewpoint that Modern Incident Management is in a period of strategic change where data is king, and insights from that data are key to maintaining a market leading strategy,” Vernon wrote in the blog post.

VictorOps was founded 2012 and has raised over $33 million, according to data on Crunchbase. The most recent investment was a $15 million Series B in December 2016.

The deal is expected to close in Splunk’s fiscal second quarter subject to customary closing conditions, according to a statement from Splunk.