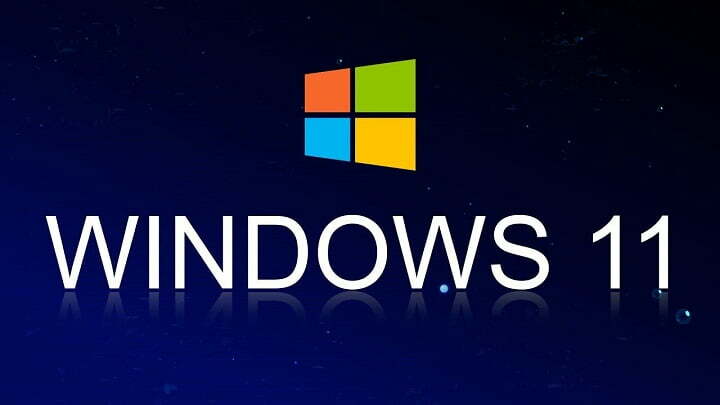 The leak confirms that much of the suspected Windows 11 branding Microsoft has been teasing is largely accurate and that the speculation as to a shiny new version of Windows was right all along.

Within the Windows 11 leak, there are some familiar desktop elements. For example, the “new” Windows 11 Start menu was previously seen in the emulation builds of the now shelved dual-screen focused Windows 10X, while the long suspected curved edges and visual changes are apparent—but not as drastic as many envisaged.

The biggest Windows 11 change is in the taskbar. Microsoft has shifted the taskbar app icons to the center as well as tidied the system tray up a little.

You’ll also note the new Start menu icon, behind which you’ll find the streamlined Start menu. The Start menu does away with the fussiness that accompanied the launch of Windows 10, removing Live Tiles and focusing on pinned apps, recent files, and more.

The latest Windows 10 update, from June 2021, rolled out the news and interests widget to the taskbar, much to the irritation of most Windows 10 users. Well, reader, get ready for more, as those rumors that Microsoft is considering bringing widgets back appear to be true.

Is the Windows 11 Leak Real?

Then there’s the new Windows 11 startup sound, the confirmation of various visual changes, and the other hints, such as the 11-minute long video and the June 24 special Windows event starting at 11 AM.

It looks like Microsoft is just getting going, but as Windows 11 build 21996 is an early build of the operating system, all eyes remain on the special June 24 Microsoft event.