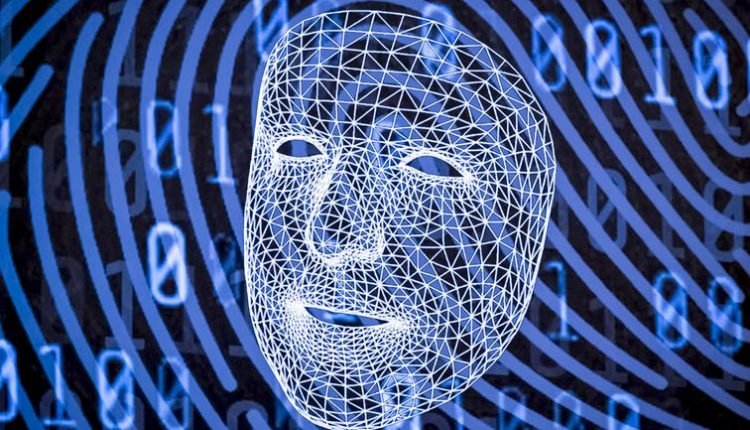 Apple has blocked customers from using the controversial Clearview AI facial recognition app on iPhones after Apple determined the startup violated its developer agreement and suspended its account. The move is a new blow to the facial recognition startup that also faces lawsuits and challenges from privacy advocates.

“We are in contact with Apple and working on complying with their terms and conditions,” Clearview AI founder and Chief Executive Hoan Ton-That said in a statement.

Clearview’s service, intended for law enforcement and what the company calls “security professionals,” uses facial recognition to identify people wherever the app is used, in effect removing much of the anonymity people expect when walking the streets.

The software has raised privacy hackles, and one lawsuit against Clearview calls the software “Orwellian.” Clearview AI’s customer list was publicized after a data breach this week.

Apple’s developer enterprise program may only be used to distribute software within a company, an Apple representative said in a statement. Violators get 14 days to resolve the issue.

Facebook and Google got into hot water with Apple in 2019 for using the same developer technique to bypass Apple’s App Store.