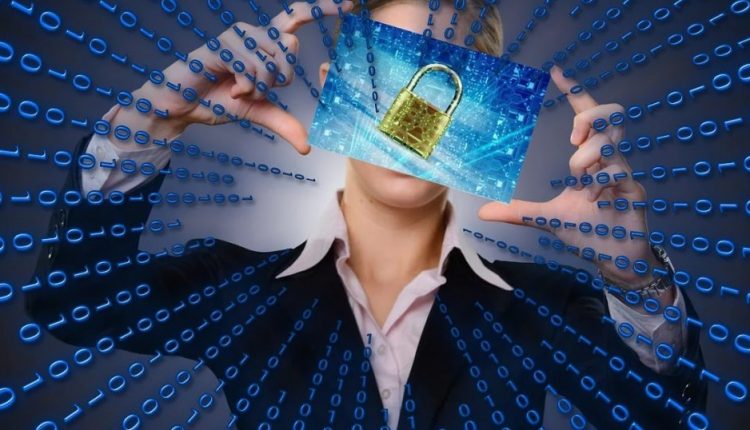 Personal data of 40 million users registered on Wishbone has been published online by hackers, it included user details like usernames, contact numbers, email addresses, Facebook and Twitter access tokens, DOBs, location, gender, and MD5 hashed passwords. Researchers have confirmed the authenticity of the data that has found to be accurate – belonging to the users who have used the app. It could be used by attackers to carry out various malicious activities such as phishing campaigns, identify thefts, credential stuffing attacks, and account takeovers.

Wishbone is a mobile survey app that provides users a social platform to compare social content, the app hasn’t disclosed its total user count in recent times, Wishbone has been enlisted as one of top 50 most popular social networking apps in iOS App Store for years now, also making it to the top 10 in its prime.

This breach came as the second-largest security incident in the last three years for the app, earlier in 2017, hackers breached around 2.2 million email addresses and 287,000 phone numbers. It mainly contained kids’ personal details. However, the recent breach mainly consists of numbers belonging to young women.

According to the reports, the database was circulating secretly since March, it has been put up for sale on dark web forums for thousands of dollars. Later, ‘ShinyHunters’, a dark web trader who allegedly leaked the data, stated that they will be publishing the data for free after individuals began reselling it.

While commenting on the matter, senior vice president of data security specialists comforte AG, Mark Bower said, “It looks like security and privacy have been an afterthought, not a matter of culture and software development process. If the passwords are hashed with MD5, then the users affected should be immediately making sure their ID’s and passwords aren’t used elsewhere with the same password. MD5 is a goner as far as security is concerned but used by mistaken developers unfamiliar with its security risks or using older code libraries using MD5. Hashed MD5 passwords aren’t difficult to brute force. The bigger issue here is the personal data though – so now attackers have a bunch more data for social engineering.”

Security experts have recommended Wishbone users to update or change their passwords and stay wary of any suspicious activity in their account.

Feb 28, 2021
Sony PlayStation 5 has 825GB of onboard SSD storage. The latest reports in the next update PS5 will expand storage space and increase the fan speed.