In the days following revelations last September that big-three consumer credit bureau Equifax had been hacked and relieved of personal data on nearly 150 million people, many Americans no doubt felt resigned and powerless to control their information. But not Jessamyn West. The 49-year-old librarian from a tiny town in Vermont took Equifax to court. And now she’s celebrating a small but symbolic victory after a small claims court awarded her $600 in damages stemming from the 2017 breach.

Vermont librarian Jessamyn West sued Equifax over its 2017 data breach and won $600 in small claims court. Others are following suit.

Just days after Equifax disclosed the breach, West filed a claim with the local Orange County, Vt. courthouse asking a judge to award her almost $5,000. She told the court that her mother had just died in July, and that it added to the work of sorting out her mom’s finances while trying to respond to having the entire family’s credit files potentially exposed to hackers and identity thieves.

The judge ultimately agreed, but awarded West just $690 ($90 to cover court fees and the rest intended to cover the cost of up to two years of payments to online identity theft protection services).

In an interview with KrebsOnSecurity, West said she’s feeling victorious even though the amount awarded is a drop in the bucket for Equifax, which reported more than $3.4 billion in revenue last year.

“The small claims case was a lot more about raising awareness,” said West, a librarian at the Randolph Technical Career Center who specializes in technology training and frequently conducts talks on privacy and security.

“I just wanted to change the conversation I was having with all my neighbors who were like, ‘Ugh, computers are hard, what can you do?’ to ‘Hey, here are some things you can do’,” she said. “A lot of people don’t feel they have agency around privacy and technology in general. This case was about having your own agency when companies don’t behave how they’re supposed to with our private information.”

West said she’s surprised more people aren’t following her example. After all, if just a tiny fraction of the 147 million Americans who had their Social Security number, date of birth, address and other personal data stolen in last year’s breach filed a claim and prevailed as West did, it could easily cost Equifax tens of millions of dollars in damages and legal fees.

“The paperwork to file the claim was a little irritating, but it only cost $90,” she said. “Then again, I could see how many people probably would see this as a lark, where there’s a pretty good chance you’re not going to see that money again, and for a lot of people that probably doesn’t really make things better.”

Equifax is currently the target of several class action lawsuits related to the 2017 breach disclosure, but there have been a few other minor victories in state small claims courts.

In January, data privacy enthusiast Christian Haigh wrote about winning an $8,000 judgment in small claims court against Equifax for its 2017 breach (the amount was reduced to $5,500 after Equifax appealed).

Haigh is co-founder of litigation finance startup Legalist. According to Inc.com, Haigh’s company has started funding other people’s small claims suits against Equifax, too. (Legalist pays lawyers in plaintiff’s suits on an hourly basis, and takes a contingency fee if the case is successful.) 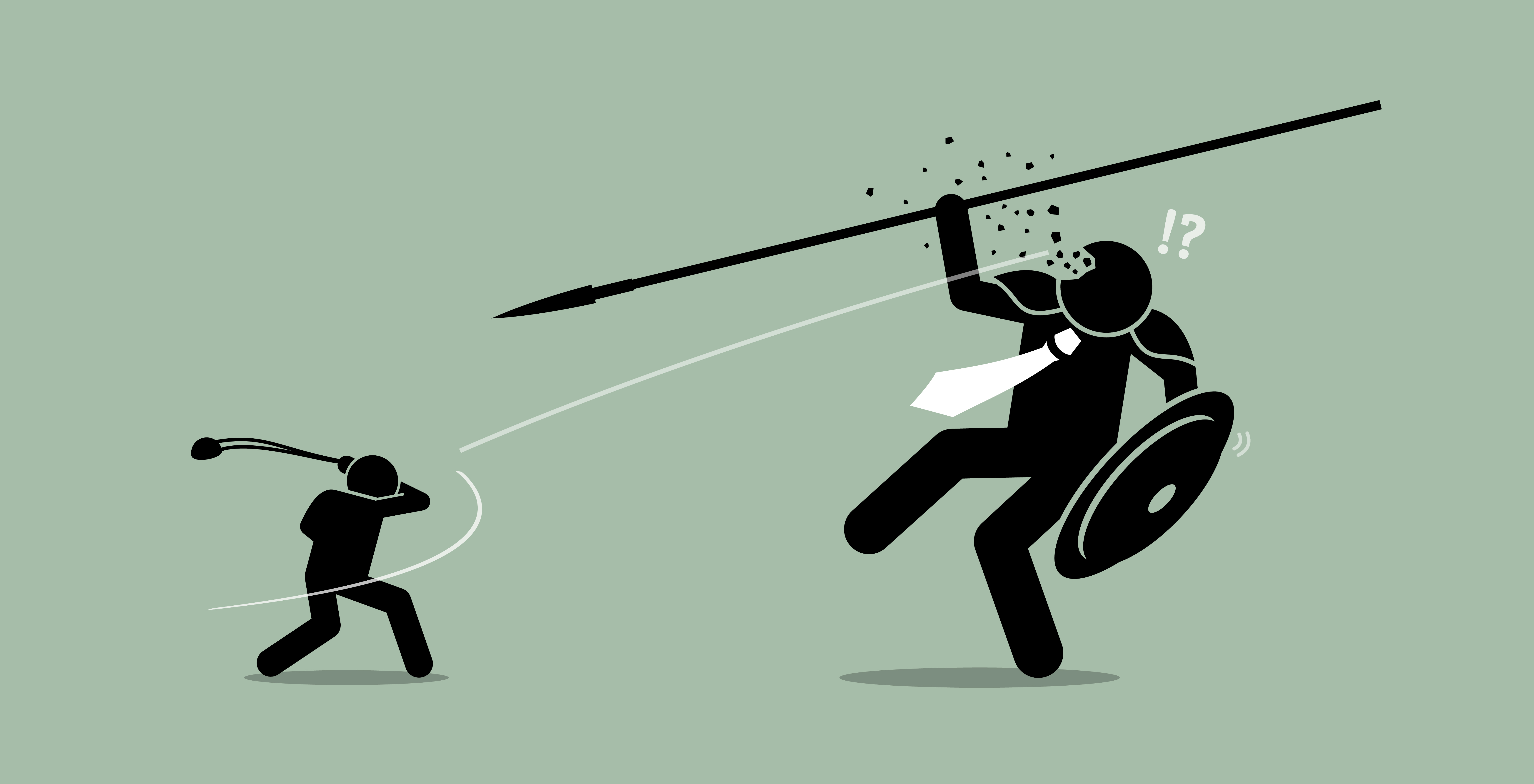 It’s not clear if the Web site tool is still functioning, but West said it was media coverage of this very same lawsuit bot that prompted her to file.

“I thought if some stupid online bot can do this, I could probably figure it out,” she recalled.

If you’re a DYI type person, by all means file a claim in your local small claims court. And then write and publish about your experience, just like West did in a post at Medium.com.

West said she plans to donate the money from her small claims win to the Vermont chapter of the American Civil Liberties Union (ACLU), and that she hopes her case inspires others.

“Even if all this does is get people to use better passwords, or go to the library, or to tell a company, ‘No, that’s not not good enough, you need to do better,’ that would be a good thing,” West said. “I wanted to show that there are constructive ways to seek redress of grievances about lots of different things, which makes me happy. I was willing to do the work and go to court. I look at this like an opportunity to educate and inform yourself, and realize there is a step you can take beyond just rending of garments and gnashing of teeth.”

This entry was posted on Wednesday, June 13th, 2018 at 4:14 pm and is filed under A Little Sunshine, Data Breaches, Security Tools, The Coming Storm.
You can follow any comments to this entry through the RSS 2.0 feed.

5 Network Security Threats And How To Protect Yourself