We have some ways to go to go before catching up to the top fintech nations, but the scene in Malaysia is growing nicely. At the time of writing, we already have, as far as we can find, 5 fintech companies that have broken the million-dollar funding mark.

And we found some interesting similarities between them too, so it might be valuable for us to discuss some unifying themes between them, and what this implies about the local market.

But first, here’s who they actually are, and what they do:

Disclaimer: This list is compiled based on publicly disclosed valuations. Actual values and positioning may vary due to undisclosed fundings. Figures are based on reports by Crunchbase. 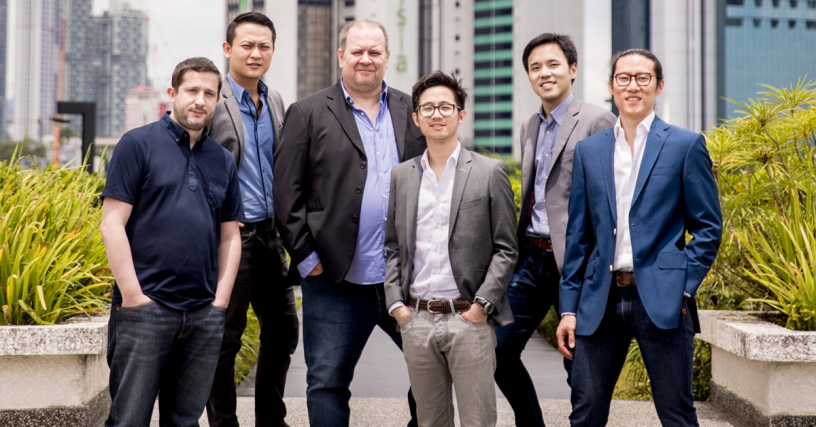 Jirnexu ranks at the top of this list, and for good reason. Their solutions have netted them huge slices of the fintech pie from consumer-facing products (RinggitPlus), all the way to the more lucrative B2B (Business-to-Business) bank-based offerings.

In fact, their ability to hit at all verticals is one of the key reasons behind SBI Ven Capital’s second injection into Jirnexu’s pool of funds.

Their offerings include the XpressApply technology: able to automatically deal with marketing, sales, and the delivery of complex financial products for financial service institutions (FSIs).

Their most recent offering though, are chatbots that help process personal loans for RHB Bank, and could in part, reduce the manpower required to deal with customer service. 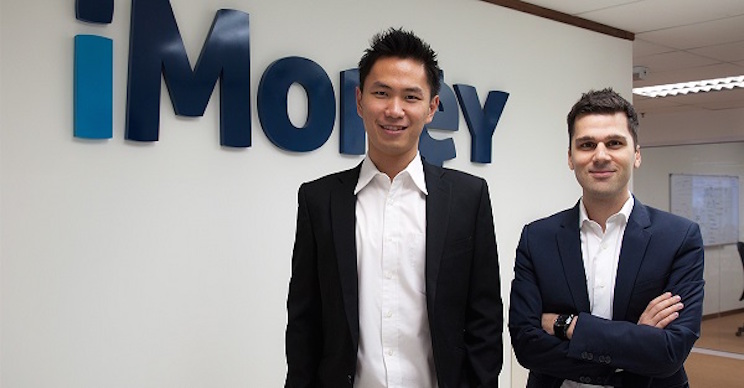 iMoney is a competitor to Jirnexu’s RinggitPlus, and claims to be one of Southeast Asia’s largest comparison portals.

In 2017, it was reported that iSelect, a company listed in the Australian Securities Exchange, bought a huge stake into iMoney. This gave a significant boost into iMoney’s finances—5.9 times what iMoney was earning in 2017.

This helped to place iMoney as one of the highest-funded fintech businesses in Malaysia, and gave iSelect a controlling stake in the company. 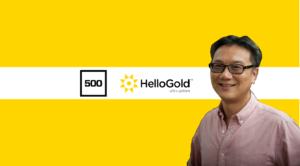 Disclaimer: This value is based on the conversion rate at the time of writing. Actual value might differ depending on when or if HelloGold converts its ETH.

This company is notable for raising its millions through ICO, and now the company is valued at approximately slightly more than US$ 6 million after conversion of their ETH.

It started out with an app, which was meant to help demystify the process of buying gold as an investment for Malaysians. They then launched a gold-backed cryptocurrency GOLDX, so that HelloGold’s users can transfer gold back and forth with people who aren’t on the app, and they even dabbled in a recycling vending machine.

Soft Space’s Series B funding round has a pretty interesting backstory. Through a funding with Sumimoto Mitsui Credit Card Company (one of Japan’s foremost credit card companies), Soft Space is able to further expand its payment services to Japan with insight, and a strategic avenue to scale.

But this funding only came to be in the first place thanks to a partnership between Soft Space and Family Mart Taiwan. The resulting app saw Softspace offering an innovative way to make payments, called My FamiPay.

This app integrates credit cards, debit cards, and a few other money storing methods into one app. Customers are able to use it for in-store purchases and for paying utility bills. Soft Space sweetened the pot by giving out loyalty points for consumers who get on board this system, to drive consumer adoption.

It’s rumoured that it was this partnership that drew the attention of Japan-based Sumimoto Mitsui, and the rest, as they say, is history.

Katsana had an interesting trajectory, with beginnings as a business for the average consumer, then pivoting to B2B, and now entering the realms of fintech through insurance.

It started out as a GPS device that is meant to help car owners reunite with their lost vehicles. Once Katsana noted that many of their customers used the technology for fleet management, they moved to cater to that as well—which in part, includes the telematics (long-distance data collection) of driver behaviour.

A US$ 1.1 million funding by Axiata Digital Innovation Fund then came sometime in 2016 for Katsana to further develop Katsana Insight, a version of telematics which was meant for the insurance industry.

The funding helped to develop DriverMark, which could provide a user with lower insurance costs if their driving habits get them a high score. This is because DriverMark scores earned by users are passed over to insurance companies.

Katsana signed an MoU with various insurance companies to bring this vision to a reality.

So what did all of them tell us?

From Jirnexu, iMoney, HelloGold, to even Softspace, these companies seem to be valued for their ability to simplify a financial aspect that wouldn’t be as accessible or easy otherwise.

Jirnexu is the biggest contender in this observation, and incidentally, the highest-valued one. Their wide range of offerings include RinggitPlus (and other localised offerings in different regions) that helps users choose the best financial service for their purposes, to their bank-focused solutions, like helping banks create online applications instead of having to rely on paper, among others.

At least in the realm of top players, making existing services more accessible seems more valuable than the introduction of new ones.

2. Most relate to personal wealth

Loans, personal savings, investments based in gold, choosing right credit card for the kind of lifestyle that you lead, and other similar offerings seem to all be cut from the same cloth: 4 out of 5 are related to personal wealth in some way or another.

Malaysians are increasingly interested in stewarding their own financial future, but may not have the knowledge to do so. These solutions help bridge Malaysians to their intended financial goals.

3. Of these, only one is funded through ICO

HelloGold is proof that issuing an ICO is a good way for a Malaysian fintech company to gain funds. Notably though, while much of HelloGold’s operations run in Malaysia, they decided to raise their ICO in Singapore.

This decision to raise in Singapore may partly be due to the fact that the Securities Commission has not released its stance on ICOs in Malaysia.

Once the Malaysian regulator releases clear guidelines regarding ICOs, we may start to see more fintech companies jumping aboard this bandwagon as well.

Perhaps without coincidence, HelloGold is probably the most recently established entry in this list with a launch date of 2015, and a relatively meteoric rise through the ranks compared to other listed fintech companies.

4. Katsana is notable for not starting out in the fintech space

Like many startups that started around the same time, Katsana’s journey began focusing on consumer products, but they eventually found more value in serving other businesses.

That being said, they did only pass that million-dollar threshold when they finally joined the fintech industry through insurtech.

If you want to score a face-to-face meeting with some of these top players to discuss how your solutions might also pass that million-dollar funding threshold, you might catch some of them at the Fintech Barcamp in Langkawi. To join, set aside the 9th of August to the 10th of August to spend your weekend at the beach, while at the same time experience our take of a conference—or rather, an unconference. 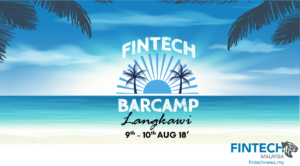 Instead of being stuck with an agenda set by the organiser, you get to vote on a presentation you’d like to hear, from fellow attendees. There are no attendees, only participants!