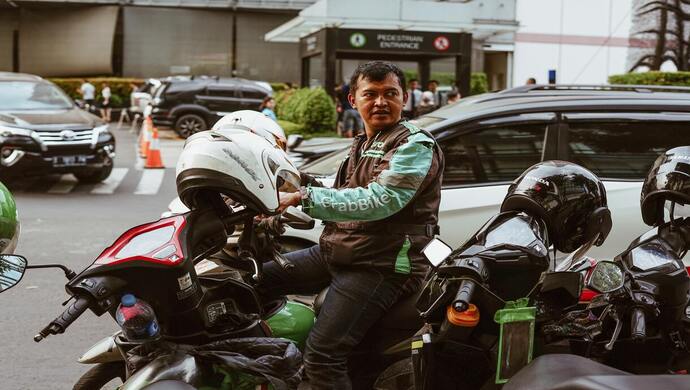 Indonesian ride-hailing giant gojek has denied circulating report about merger talks between the company and its rival Grab.

The report further explained that the management of the two companies has been meeting occasionally in the past two years, and developing more in the last two months.

The potential deal-breaker in these talks is the question of who will control the combined organisation. Grab has been reportedly asking for a larger share of the pie whereas gojek wants a 50-50 deal.

Other potential hurdles in the deal include regulatory clearance for a merger.

According to a senior executive in one of the companies, “As the first step, Grab and gojek may look at getting off the price war in both ride-hailing and food delivery to stem losses. In a similar case, even though Ola and Uber, did not acknowledge the same, they had got into a similar arrangement in India, where they had scaled back driver incentives and also raised prices during the last two years.”

On the other hand, investors seem to welcome the idea of a merger. Leading investors in the past from both companies, during off the record conversations with media, have speculated a potential merger according to Dealstreet Asia.

Grab has raised total funding of US$9.8 billion and is currently in the midst of raising another round, with targets of US$2 billion added capital. Comparatively, gojek has raised US$3.3 billion in total and is in talks of another raising Series F funding round, targetting US$2.5 billion.

GoBear shuts down decreased demand for its financial products, services

Gojek & Tokopedia Indonesia merger could have ripple effects for SEA

How to Run Signal Private Messenger on Windows 10 PC