Amidst rising interest in fintech, startups in this vertical have been dished a rude awakening to abide by tightening guidelines and protocols set by regulatory institutions. Disregarding stricter protocols, such as e-Know Your Customers (e-KYC), could be detrimental to all startups looking to compete in the fintech arena. To bridge the knowledge gap, the Financial Technology Enabler Group (FTEG), established by Bank Negara Malaysia (BNM), has organised quarterly regulatory bootcamps to educate industry players on evolving customer identification and verification procedures.

The recent regulatory bootcamp curated by DOJO KL coworking space focused on Guidance to e-KYC in Malaysia. Supported by the Malaysian Digital Economy Corporation (MDEC), the panel featured representatives from BNM and Securities Commission, a data scientist, as well as founders from Jirnexu and MoneyMatch – both approved participants of BNM’s regulatory sandbox.

Hann Liew, cofounder of Jirnexu, recounts the challenge of digitally onboarding bank and insurance agencies in the past, at a time when there were limited technology and processes to enable new applications. At the same time, Jirnexu had to match digital onboarding and e-KYC requirements in Malaysia with the existing rules posed by BNM for offline face-to-face verification, as the competition in the aggregator space heats up, it pushed them to build XpressApply from scratch. This full-stack proprietary tech platform powers Jirnexu’s financial product comparison websites, RinggitPlus (Malaysia) and KreditGoGo (Indonesia).

Having recently closed US$ 11 million for their Series B funding round, Hann credits the robustness of Malaysia’s national identification system as the motivating factor behind Jirnexu’s product scale-up. “Our challenge is to go as far as possible to match the precision of the current Customer Due Diligence standard set by BNM and get as close to the success rate of biometric identity confirmation.”

Over a year ago, BNM unveiled their regulatory sandbox to support innovative financial solutions. Approved startups are given 12-months to testbed their ideas and solutions but is 12-months too short a period to accomplish anything?

Quite the opposite was experienced by Adrian Yap, co-founder and CEO of MoneyMatch. He believes that fintech startups stood a better chance, “What we have as startups, relative to banks, is the agility and flexibility to react and innovate much faster from a technological and developmental standpoint.”

As one of the pioneer participants of the regulatory sandbox, MoneyMatch – a full digital cross-border remittance service provider – was given the freedom to run and test their services with BNMs full support which led to the birth of the current e-KYC legislation. However, Adrian cautions against taking unfair advantage of the sandbox, “To enter the BNM sandbox your business model must not fall within the confines of a traditional business model. It is not a loophole but a testbed for new financial solutions.”

Before the development of the updated e-KYC policies in November 2017, Money Service Businesses (MSB), including remittance businesses, required face-to-face verification during first-time transactions to comply with CDD standards. Since then, BNM has green-lit the implementation of non face-to-face verification by remittance businesses applying e-KYC processes.

The control standards of non-face-to-face, identification and facial verification must be set against independent and credible sources such as, The National Registration Department (JPN) and the Immigration Department database. During MoneyMatch’s 12-month tenure in the sandbox, the company has evolved from conducting multiple video conferences to manually verify potential clients, to adopting an Artificial Intelligence (AI) powered third-party facial recognition application.

Startups Face a Trade-off Between Cost and Security 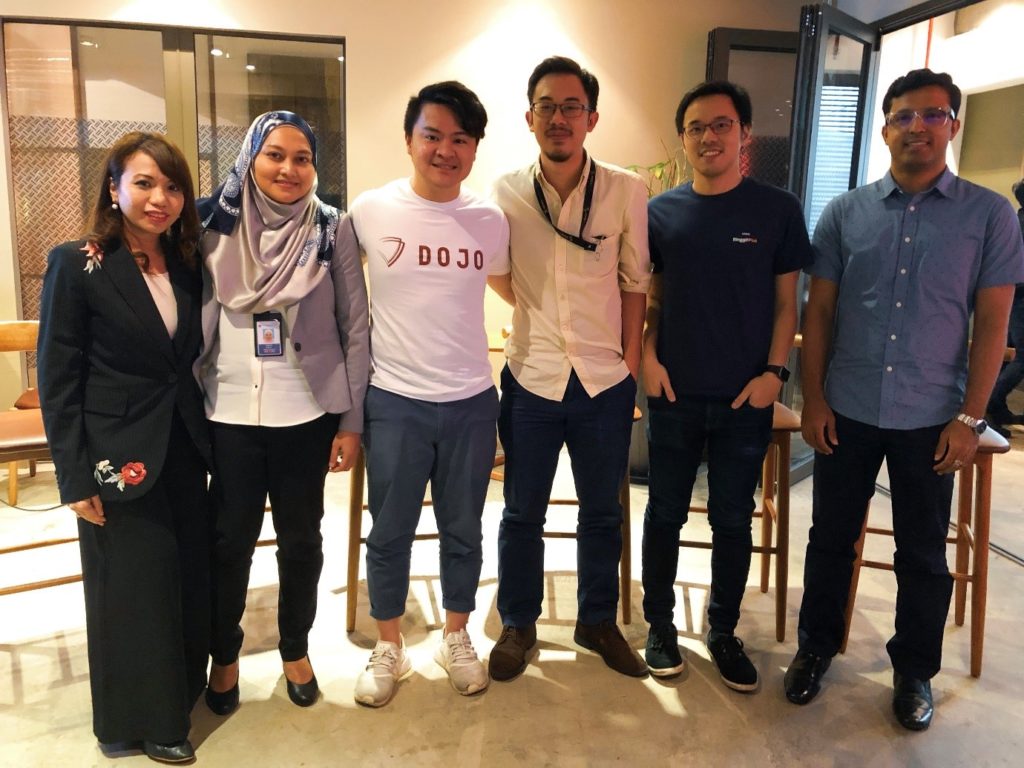 Despite increasing developments in high-end ID verification technology, fintech startups still find applying and adhering to e-KYC protocols challenging. The price-tag of incorporating superior verification solutions easily deters the average startup who are either up to their necks with funding issues or budget constraints. On the other hand, security concerns present a similar setback. Data scientist Faris Hassan adds, “With facial recognition technology being targeted towards more well-established companies, startups looking to invest in subpar applications will have to compromise on data security.”

After all, one of the use cases of e-KYC is to prevent identity and credit fraud through the digital channel, a commonplace recurrence plaguing local financial businesses. Fintech startups have to tackle this issue head on, a sentiment shared by Liew who says, “Building a robust digital ID verification system is a challenge equally faced by all fintech startups in Malaysia.” He further explains that although XpressApply itself is not part of the Sandbox, the technologies and processes sitting behind it fulfils most of the identity and security requirements provided within BNMs existing regulatory frameworks.

While it is normal for startups to perceive compliance as a setback, it plays an integral and unavoidable role in the fintech industry when executed appropriately. Not only will client drop-off rates reduce, it could significantly bolster the credibility of a fintech startup. Similar to the Yerkes-Dodson Law governing the relationship between stress and performance, i.e. optimal stress gives birth to optimal performance, case in point fintech startup stressors originate from constantly required compliance. Malaysia has exhibited signs that it is primed for fintech startups to kick-start a digital reform, or in this case to remove the mundane task of filling out forms.

Jack Chan is the Cofounder of DOJO KL, a dynamic coworking space in Kuala Lumpur. Tech In Asia’s KL Chapter Lead. Ex-Numbers guy in an Investment Bank, now he is more excited on how Tech & Businesses Impact Lives.


Do the sharing thingy

Gojek to combine with Tokopedia to create Indonesia tech giant