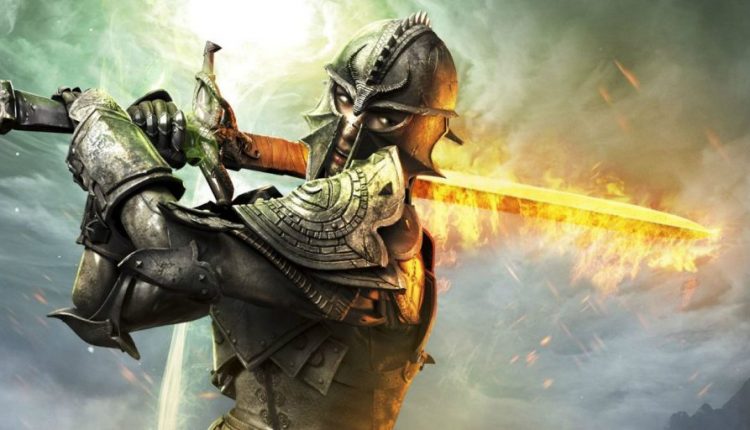 After a long wait, BioWare has revealed more about its upcoming fantasy title Dragon Age 4. The studio revealed more concept art, a few clips of box creatures, and additional commentary about the creation of the game.

In the new video, one developer said that Dragon Age 4’s story was created with a focus on “what happens when you don’t have power.” This hints that the player protagonist will be quite different from the player character in Inquisition, and that is a good thing.

The Inquisitor from Dragon Age: Inquisition is seen as the Herald of Andraste from very early on in the game. Playing into the Chosen One archetype, the player is compelled to complete the main quest from there rather than through their own unique motivations. It is generally more satisfying when RPGs give the player reasons for their own motivations to align with their character’s. For example, by the time Dragon Age: Origins’ main quest kicks in after the Battle of Ostagar, the player has been given reasons to want to explore the world, to get revenge on a major character, and to prevent a looming threat that they have witnessed first hand.

The Warden from Dragon Age: Origins doesn’t have nearly as much power socially or magically at the start of the game as the Inquisitor does by the end of Inquisition’s first act. In Inquisition, the player leads the Inquisition almost immediately. In Origins, the player isn’t the leader of the Ferelden Grey Wardens, they’re just the last one left.

The fact that the Warden becomes the most important character in Dragon Age: Origins is way more circumstantial in the story, and feels more immersive and organic than Inquisition’s Herald plotline. The Warden, however, is still “chosen” to some extent. All Grey Wardens have to survive a ritual involving darkspawn blood, which, if they react poorly, ends in their deaths. But it’s not really on the same level.

In Dragon Age: Origins, the player heads off on the main quest having lost almost everything. Their previous life has been taken from them, and their new life in the Wardens has been all but destroyed. By the end of the game, this makes it feel like real growth and achievement has taken place, as if success was achieved against all odds. It’s a satisfying story, and more than 10 years after its release, it still has fans calling for a remake of Dragon Age: Origins.

The early identification of the Inquisitor as the Herald of Andraste puts the player character in a position of power too early on for their success to ever feel like a satisfying underdog story. There’s evidence to suggest that RPGs where players can progress from rags to riches could be what a lot of people are looking for right now. For example, A survey done on player planning to buy Cyberpunk 2077 suggested the Street Kid Lifepath was the most popular by far.

It is possible BioWare may fully commit to creating a player protagonist who does not have any special powers and is not “chosen” in any particular way. Many fans will be hoping that, as a result, Dragon Age 4’s story will have to be more complex and make its player character feel less like the generic chose one protagonist in a video game and more like a character in that world.

Dragon Age 4 is in development.

Answers being sought from Facebook over latest data breach

How to Send Emails to Undisclosed Recipients in Gmail