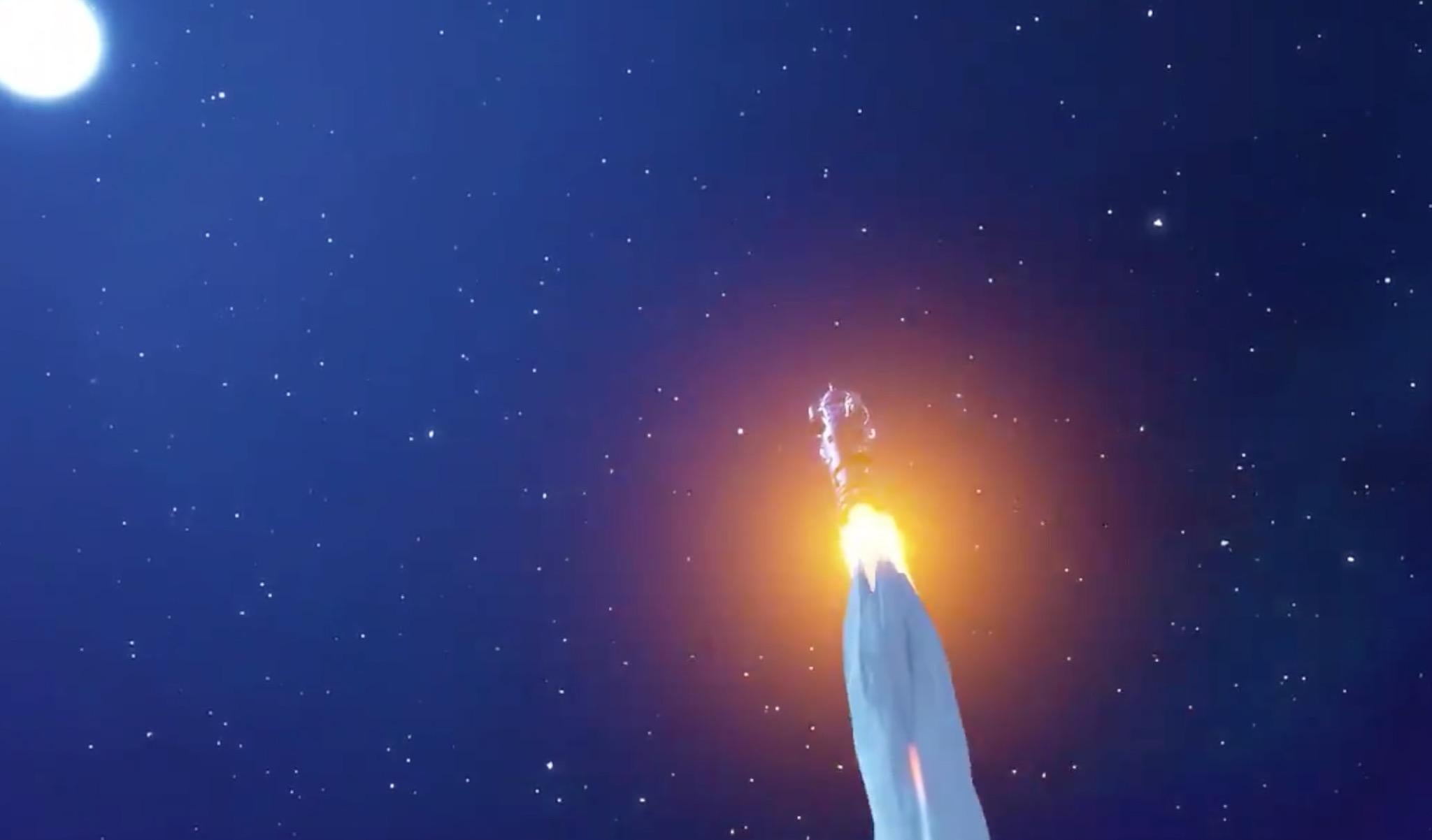 The rush to watch a one-off event in Fortnite led to a bizarre series of events and a brand new record for the number of kills by one person in the game.

In recent weeks, Fortnite has been taken over by a countdown clock that was teasing a mysterious event. It became clear that all the excitement was leading to a one-off event, during which a rocket would take off in real time, with only people playing at that specific moment able to see it.

The event led to a surprise pause in hostilities as the time approached, with players giving up on the battle royale part of the game and instead working together to build vast viewing platforms so they could see the event. As the moment approached, huge numbers of players gathered to watch the rocket come out of the ground and smash open the sky.

But one player, known as Elemental_Ray, was not part of the spirit of the moment. He chopped down one of those vast viewing platforms, leading people to fall to the ground and miss the moment because they were dead.

But it also allowed that one player to break a Fortnite record: he killed a full 48 people, the most one person has ever killed in a solo match in the game.

The Elemental_Ray game was far from the only one in which people were stopped from seeing the rocket launch by aggressive players. Fortnite fans vented online about the fact the moment had been spoiled by people who didn’t take part in the new spirit of collaboration.

It won’t be possible to ever see the rocket launch again, since it was a one-time event. It can be viewed on the huge numbers of screen captures that were made during the event by people who weren’t killed by rogue players, however.

Misfit Gaming raises $35M as it focuses on media revenues