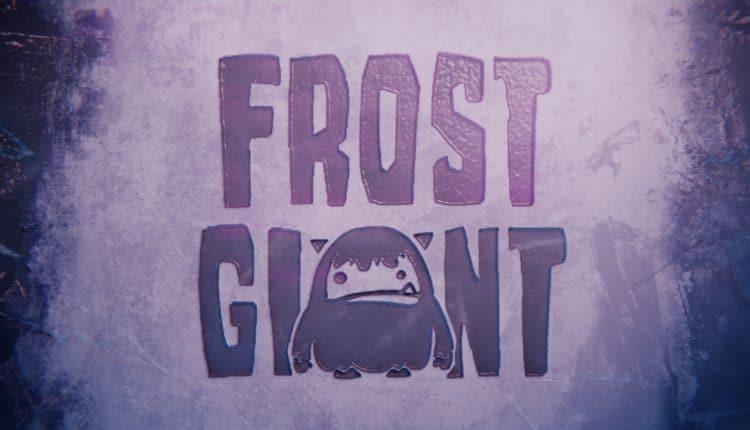 StarCraft and Warcraft veterans Tim Morten and Tim Campbell said in an interview with GamesBeat that the real-time strategy genre hasn’t gotten as much attention in recent years as other big genres, like battle royale shooters or console action-adventure games. But they believe that RTS games on the PC can still be a vibrant part of gaming in the future.

Bitkraft Ventures led the round, with participation from 1Up Ventures, GC Tracker, Riot Games, and Griffin Gaming Partners. They will use the money to grow the team, build a prototype for gameplay, conduct consumer research, and expand operations. Morten said the Irvine, California-based team has eight employees — all who once worked at Blizzard — and four contractors.

Morten was the production director on Blizzard’s StarCraft II: Legacy of the Void, which came out in 2015 and was the final expansion for StarCraft II. Campbell was the original lead campaign designer for Warcraft III: The Frozen Throne. Those games were among the most successful RTS titles of all time, but Morten felt he had to leave Blizzard to work on another RTS.

“In order to build another brand-new RTS, it felt like the opportunity to do it externally was too good to pass up. But I think all of us had a lot of love for Blizzard that made it a difficult decision to go this route,” Morten said.

It’s not so much that Blizzard doesn’t like RTS games anymore. It’s more that it has other franchises to invest in, like Overwatch, Diablo, and World of Warcraft.

“I knew that it was time for me to move on from Blizzard, and I saw I was in parallel exploring if it was possible to raise funding for a new RTS,” Morten said. “It’s incredible to me how that funding ecosystem for games has grown and continues to flourish.”

I put Morten in touch with some of the game investors. He said the investors who funded the deal have been very helpful, as they all bring the experience of making games to the table. Riot Games, for instance, has introduced Frost Giant to its senior game designers.

One of the challenges is that RTS games are best played with a mouse and keyboard, meaning the PC is their primary platform. So the potential audience for them isn’t as big as titles that can be spread across multiple platforms. Morten said that the new company is focused on the PC platform.

“I guess I’m always suspicious when I hear people say a genre is dead,” Ed Fries, a former head of Microsoft Game Studios and founder of 1Up Ventures, said in an email to GamesBeat. “I’ve heard it so many times in my career and it’s always been wrong. My favorite was in the mid-1990s when the common wisdom was the RPG genre was dead and soon after Diablo shipped.”

He added, “Ever since we published Ensemble’s Age of Empires, I’ve had a soft spot for the RTS genre. If anyone can figure out how to bring RTS back to the forefront of gaming, I think it’s Tim and his team at Frost Giant.”

As for PC technology pushing RTS games forward, Campbell said that he believes machine learning and AI will make big contributions, and improvements in automated coaching tips will be important for making the games more accessible.

Frost Giant Studios plans to advance the RTS genre by applying what the team has learned from player feedback and player behavior over the past decade. The studio’s strategy is specifically anchored on lowering the barrier to entry into RTS as well as enhancing co-operative, campaign, and competitive gameplay. The team will also empower user-generated content.

“This was a pretty simple one — unparalleled team modernizing a beloved genre,” Scott Rupp, a founding partner at Bitkraft Ventures, said in an email to GamesBeat. “More accessible core games like League of Legends have created a huge audience ready to explore other proven core genres with more accessible multiplayer experiences. Frost Giant is perfectly placed to serve the RTS core audience and expand significantly beyond it. Very excited for the opportunity with [both Tims] and the team.”

Morten and Campbell started the company earlier this year. They knew that Mike Morhaime, the former president of Blizzard, was starting to move into games again, but those plans weren’t solidified by the time that Morten and Campbell were ready to get started. Morhaime recently announced his Dreamhaven game company, with two new studios. Blizzard’s former employees have spawned multiple game studios.

Morten said that despite the pandemic it turned out to be a good time to raise money, as the world now has more than 30 different game-focused venture capital firms.

The company will stay small, hiring maybe a couple of people in the next year. Campbell said he has worked in games for a couple of decades, starting out at Westwood Studios on the Red Alert 2 real-time strategy game as well as Command & Conquer: Generals. He noted it isn’t easy to work virtually while sheltering in place.

Morten noted that his company was beaten three times in a race to get an office in Orange County, California because mortgage companies — red hot from low interest rates and refinance deals during the pandemic — got to the properties first.

Apple Music Down for Some Users

Apr 26, 2022
A number of Apple device owners are not able to use ‌Apple Music‌ at the current time, and there are many complaints on Twitter.

Apr 27, 2022
Google has finally released the first public beta for its upcoming Android version. Currently, it is supported by some limited devices.

How to watch Harry Styles on Apple Music Live

How to Restore Missing Desktop Icons on Windows 11