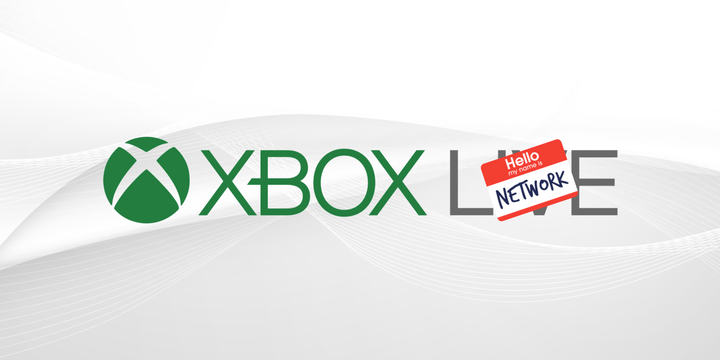 If you’ve signed into your Xbox recently and felt something was amiss, it wasn’t just you. Microsoft is now calling its Xbox Live service “Xbox network,” and it’s seemingly just a name change for the time being.

As reported by The Verge, Microsoft has quietly rolled out a patch that changes all instances of “Xbox Live” to “Xbox network.”

So, why did Microsoft make such a minute change? A spokesperson for Microsoft made the following statement for The Verge:

As such, there should be no more confusion around the difference between Xbox Live and Xbox Live Gold. The Xbox network is the free service that every online Xbox gets, while Xbox Live Gold stays as the paid option for playing games online.

A New Name for a Familiar Service

If your Xbox suddenly begins connecting to the “Xbox network,” don’t panic. It’s just Microsoft’s new name for Xbox Live to differentiate it better from the paid plan.

The Xbox Live service has had a turbulent start to 2021 so far. For example, near the start of the year, Microsoft proposed a price hike for Xbox Live Gold, only to back down on it a few days later.